Japan Disbursed $100 Million To Jordan, As The First Tranche Of A $300 Million Loan

The Japan International Cooperation Agency (JICA) on Tuesday disbursed $100 million to Jordan, as the first tranche of a $300 million loan, JICA Chief... 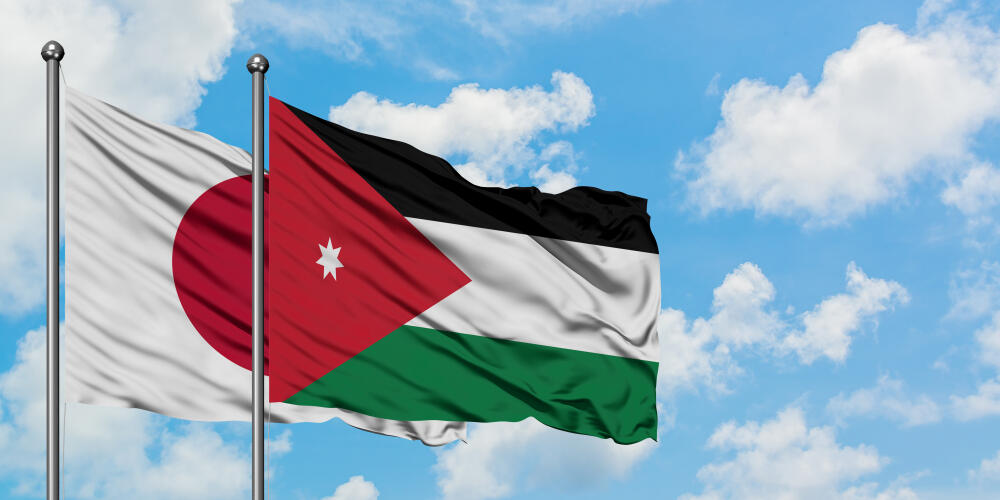 JICA will continue to support the Kingdom, which is leading serious austerity measures that are well recognised by the donor community, she told The Jordan Times in an exclusive interview on Tuesday.

The second tranche of the loan agreement, which was signed in 2018 during His Majesty King Abdullah’s visit to Japan, will be transferred in October this year, Chie added.

According to the chief, the third instalment will be disbursed in late 2020.

“The loan is linked to a matrix of prior actions, and in this matrix, we focus on business environment, trade and employment,” she underlined.

Disbursement of the loan is tied to indices that the government has to meet, Chie continued.

In the meantime, Japan also provides “technical support for the Jordanian government so [as to enable it] to attain these goals”, the Japanese official said.

The matrix entails a number of objectives pertaining to the development and enhancement of the business environment, access to credit facilities and various other services to the small- and medium-sized enterprises (SME) sector, as well as support for the industrial sector and boosting exports and trade exchange, in addition to improving technical and vocational training.

It also focuses on entrenching the culture of entrepreneurship and self-employment among school and university students, clarifying the career path for university students in their early years of enrolment, thus coordinating the outputs of the higher education system with the local and regional labour market needs, JICA explained.

Voicing continued support to Jordan, she underlined that the Jordanian government is on the right track and donor countries, including Japan, recognise the Kingdom’s efforts in this regard.

The Japanese official said discussions were still ongoing between Jordan and Japan on another $300-million concessional loan, which Japan announced at the UK-hosted London initiative in February.

The two sides are discussing the loan’s details and applications, she said.

The Japanese official said JICA is aware of Jordan’s fiscal challenges especially in light of surrounding circumstances, and thus it will always be supporting Jordan.

The recent five-Year Growth and Reform Matrix, which was developed by the government with the help of the World Bank and the donor community, is a good roadmap to follow for the next five years in planning and prioritising projects and reforms, as well as financing them, she underlined.

“Jordan, in the long run, has to realise the importance of reaching the level of self-reliance and thus needs to better manage its spending and debts,” Chie stated.

She also underscored that Jordan needs to develop “short, medium  and long-term plans, and commit to these plans regardless of the changes in government”.

“Jordan is committed” to the ongoing International Monetary Fund’s Extended Fund Facility programme, and JICA believes that this will be key to putting the economy on a correct path and trajectory for development and prosperity,” she said.

“JICA views Jordan as a key country in the region for peace and stability and supporting Jordan is very important due to the Kingdom’s important and strategic role in the Middle East,” she said.

The agency’s efforts in 2019 will cover several areas with focus on projects in the fields of water, energy and employment.

The agency is also working on bringing the Japanese private sector in to explore Jordan’s potential.