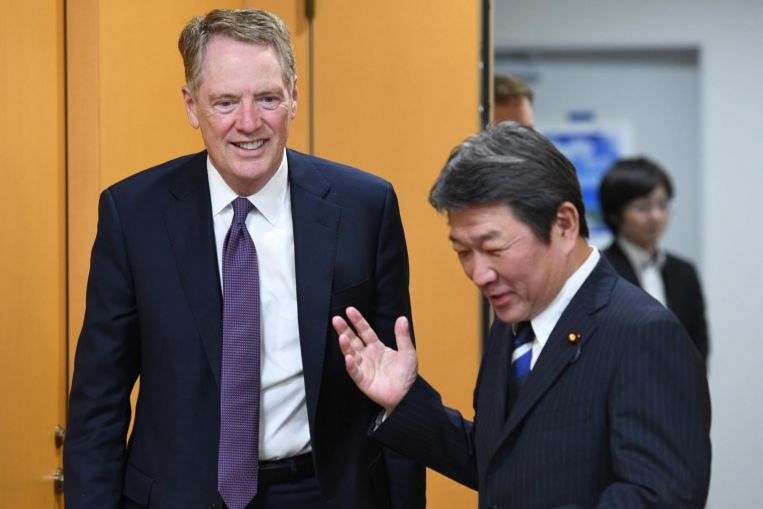 US President Donald Trump has pressured Tokyo to speed up talks for a two-way trade deal that would open up Japan’s market for US goods, particularly in areas of agriculture, and fix what he sees as a huge bilateral trade imbalance.

(This story is developing.)