James Nakashima looks to continue his unbeaten run at ONE Championship: Roots of Honor

Like countless emerging talents competing on the regional circuit in the United States, James Nakashima envisioned graduating to the UFC and fighting inside the... 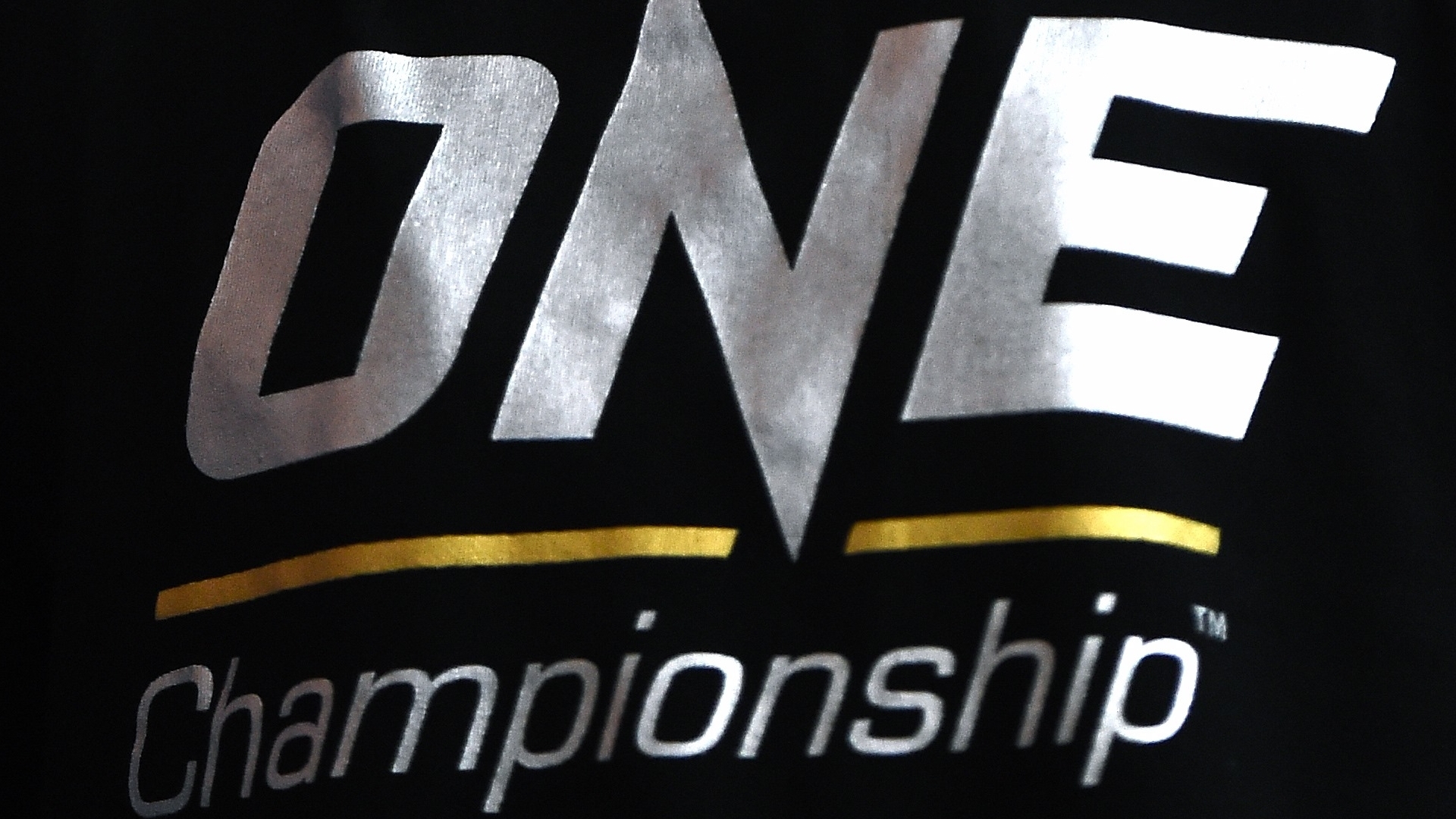 Like countless emerging talents competing on the regional circuit in the United States, James Nakashima envisioned graduating to the UFC and fighting inside the Octagon.

As a member of The MMA Lab in Glendale, Arizona, he’d watched numerous teammates and training partners parlay success on smaller shows into an opportunity to compete on the big stage and working in the gym with them, he knew he had the talent and mindset required to follow in their footsteps.

Spending the majority of his career competing under the Legacy Fighting Alliance (LFA) banner felt like it bolstered his chances as well, as a number of athletes who earned championship gold with the standout promotion headquartered in Houston, Texas scored contracts with the UFC.

With an unbeaten record, a tremendous team behind him and the LFA welterweight title over his shoulder, Nakashima spent his time recovering from a knee injury a year ago envisioning a triumphant return to the LFA cage, a stoppage win over Kyle Stewart and a call from his manager telling him he’d earned the opportunity to compete in the UFC.

Last July, the former University of Nebraska wrestler returned to the LFA cage and earned a victory over Stewart, but he failed to secure a finish and with that, his hopes of heading to the UFC were dashed.

“One year ago, I was just really recovering from my knee surgery — just getting back to where I was training 100 percent in everything,” explained Nakashima, while speaking with Sporting News late last week. “I wanted to give LFA one more shot to see if I could get a finish and get into the UFC. That fight was against Kyle Stewart and it was a tough fight. I wasn’t able to get the finish and after that, it wasn’t really difficult at all for me (shift my focus to signing elsewhere).”

Despite posting nine consecutive victories, Nakashima’s lack of finishes produced a lack of interest from the UFC, but their loss could very well be ONE Championship’s gain. Shortly after securing his win over Stewart, the now 30-year-old Nakashima signed with ONE Championship, where pushed his winning streak to double digits with a unanimous decision victory over Raimond Magomedaliev in November.

While his focus was always on competing elsewhere, one appearance under the ONE Championship banner already has the MMA Lab product wondering if competing with the Asian powerhouse isn’t the better situation for him at this point in time.

“That last kid that I fought, he was a beast,” he said of Magomedaliev, who entered the bout with a 5-0 mark and trains with UFC lightweight champion Khabib Nurmagomedov. “He might have been the toughest guy I fought yet. I thought that guy was real good and looking back on that, I’m real grateful to have fought him because I feel like I’m automatically better now as a result. I’m not trying to over-think it, but maybe this is where I’m supposed to be right now for my own growth and development? Maybe the UFC will come later, but right now, I’m focused on one fight at a time.”

At present, that means his upcoming fight with Luis “Sapo” Santos this weekend at ONE Championship: Roots of Honor in Manila, Philippines.

Where his promotional debut came against a tough, but relatively unknown commodity to Western audiences, his matchup with Santos is an opportunity to compete against a fighter most North American fans are familiar with from his time in Bellator and his championship fight with Ben Askren that ended in a No Contest verdict.

Overall, the 39-year-old Brazilian has 65 career victories in 78 starts, including wins over Jorge Patino, Dan Hornbuckle, Shamar Bailey and Daichi Abe, whom he dropped with a liver kick in just 33 seconds last time out.

“A lot of people know who he is because of his fight with Ben Askren and I’m jumping on that opportunity,” said Nakashima. “This is big time for me right here.”

Although nothing is guaranteed, a dominant effort against Santos could potentially put the promotional newcomer in line to face current champ Zebaztian Kademstam later this year, but for right now, Nakashima’s focus is on picking up another victory and continuing to grow more and more comfortable inside the cage.

That might sound like a strange aim for an unbeaten fighter competing in one of the premier organizations in the sport, but the reality is that Nakashima is just 10 fights into his career and still figuring out who he is as a fighter.

His collegiate wrestling background and overall grappling acumen has always served him well, but his striking is a constant work-in-progress situation and learning how to put it all together and make it work best for him remains a constant pursuit for the talented undefeated welterweight.

With that goal in mind, Nakashima spent the month of January in Milan, Italy, training alongside Giorgio and Armen Petroysan, before returning to Arizona to gain insights and advice from the collection of standout talents he works with on a regular basis.

“Another adjustment I’ve made after speaking with Henry Corrales is not necessarily about throwing harder, but making sure the details and form is dialed in,” he added. “Sometimes I feel like I get so desperate to touch these guys that I end up point-fighting at times and I’m trying to touch, trying to sneak my jab rather than making sure that I’m there and hitting them with my two strong knuckles and following through. With my ground-and-pound, I’ve got to attack the neck more. When I get them down on the mat, when I get them in turtle, I’ve got to attack the neck more and be a little sneakier with my rear-naked chokes. Five attempts throughout the fight would be better than I’m doing now and that’s something that I’ve made a point of emphasis is trying to sneak in that rear-naked choke. It’s the best and the most basic and it’s one adjustment I’m trying to make.”

He continued: “The more experience I get, the longer my career is going, I’m building my identity and I’m getting more comfortable in my own skin and how I fight.”

Having that kind of mindset and drive to improve, despite an unblemished record, is a testament to the commitment Nakashima has towards his craft and the drive he has to make his championship dreams come true.

Fight by fight, he’s continuing to get better, showing a little more and turning back tougher competition at each turn.

He’s already a very good prospect and talented fighter, but in time, Nakashima has the potential to be an elite welterweight and a foundational piece of the puzzle for ONE Championship going forward.