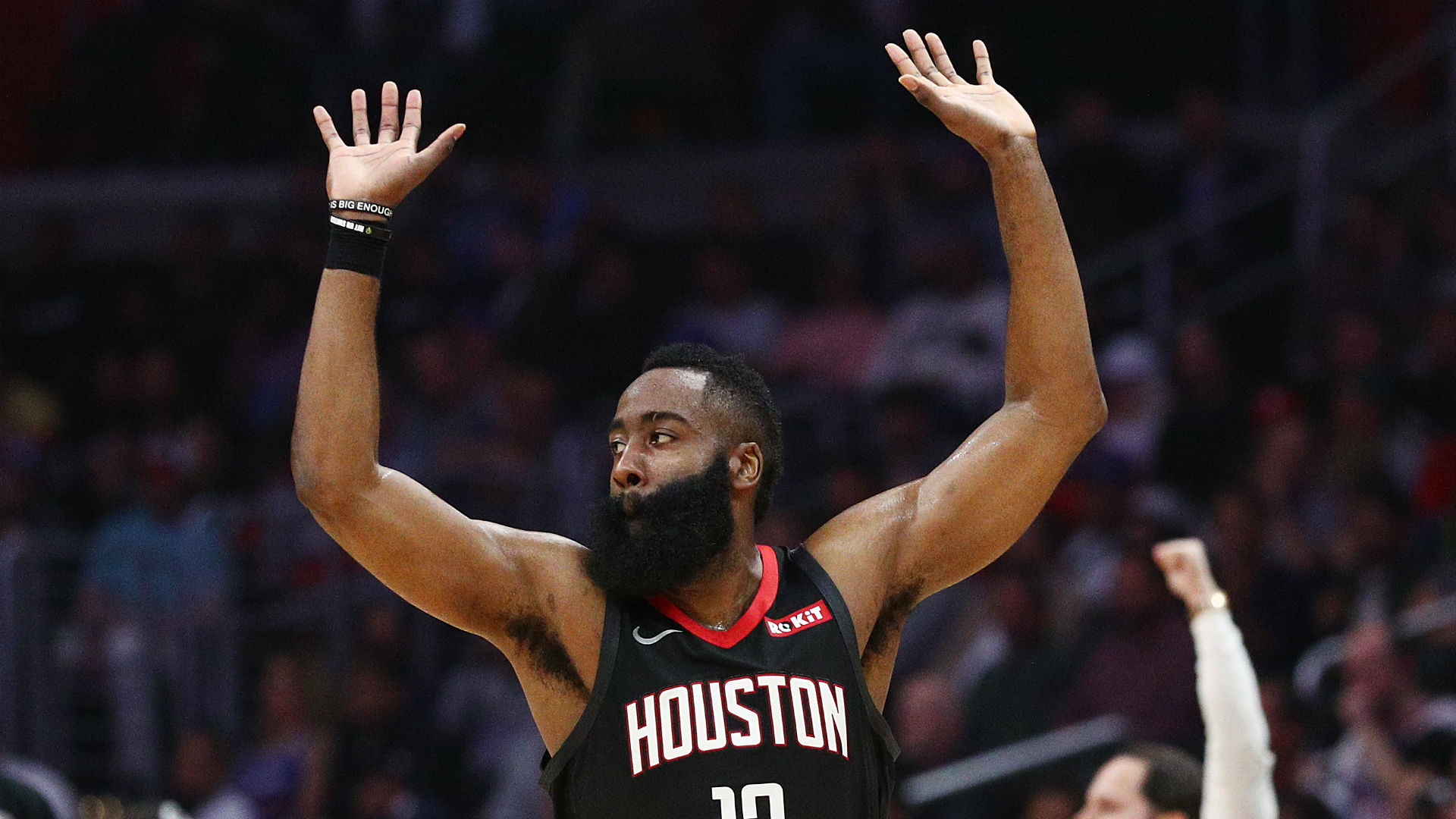 The Dynamo announced Thursday that the Rockets superstar had become part of the group led by Gabriel Brener, also owners of the NWSL’s Houston Dash.

Harden, arguably the face of Houston sports and winner of the MVP award in 2018, joins six-weight world champion Oscar De La Hoya in the group.

“I’m very excited about the opportunity to join the ownership group of the Houston Dynamo and Houston Dash and proud to be a part of a club with tremendous history and a great future,” Harden said in a statement.

“Houston is my home now, and I saw this as a way to invest in my city and expand my business interests at the same time. Soccer in general, and especially MLS, have exploded in this country throughout my lifetime.

“I’ve been a fan of the game for several years, and I know that Houston has a massive soccer fanbase, so it was an easy decision for me when this opportunity arose.”

“We are thrilled to welcome James into our club. He’s an icon in the Houston community, and not only is he a great basketball player, he has an extremely smart and savvy mind for business,” Brener said.

“James will bring a very unique perspective to our ownership group, and I’m looking forward to hearing his thoughts and opinions on the club going forward.”