James Harden And The Houston Rockets Takes Down Warriors

James Harden revelled in his ability to close out Game 3 of the Western Conference semi-finals as the Rockets stayed in contention against the... 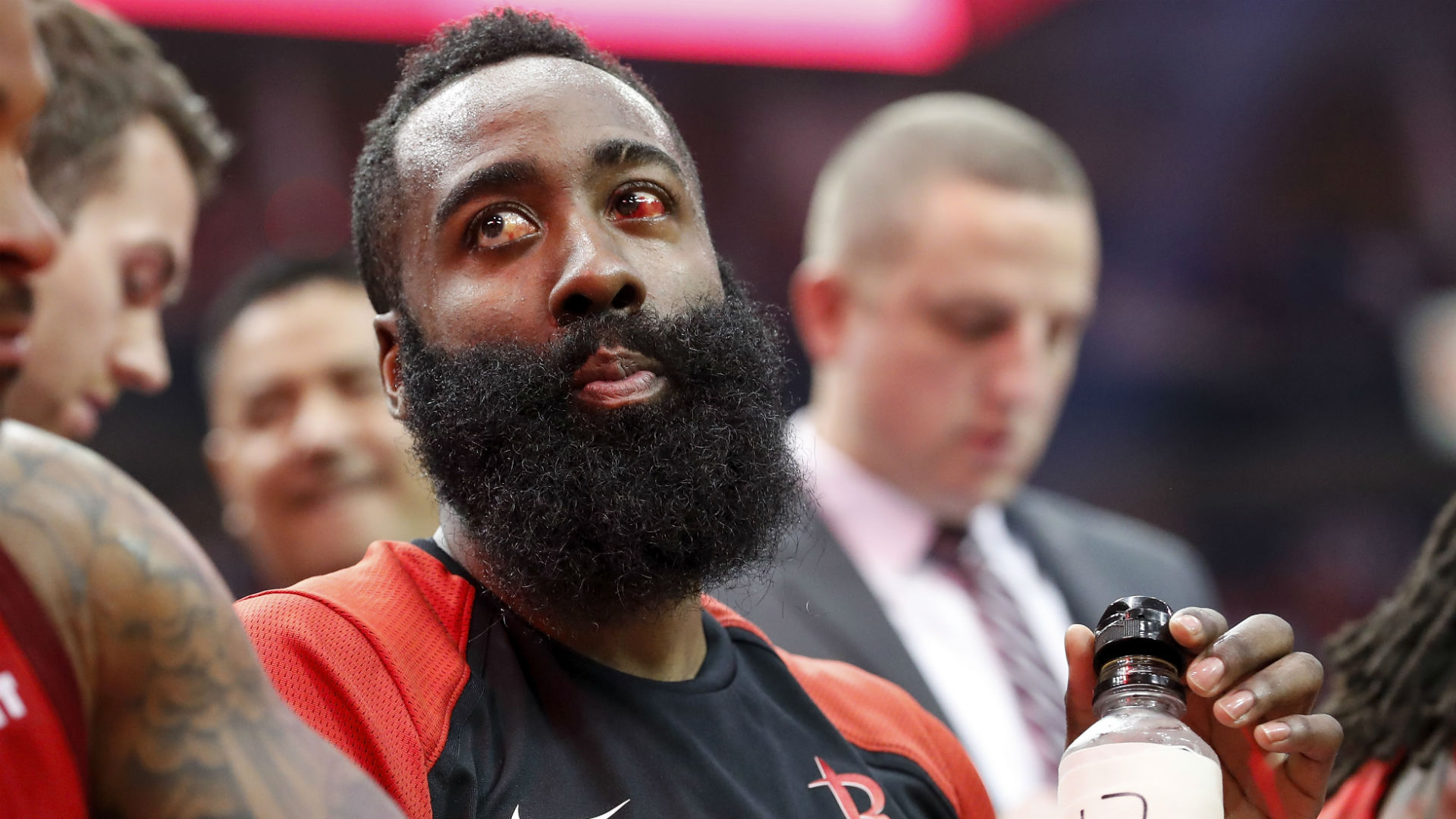 James Harden revelled in his ability to close out Game 3 of the Western Conference semi-finals as the Rockets stayed in contention against the Warriors.

The Rockets were 2-0 down in the best-of-seven series heading into Saturday’s meeting at Toyota Center but halved that deficit with Harden predictably influential.

The reigning NBA MVP contributed 41 points as the Rockets prevailed 126-121 in overtime, the guard’s haul including the game-sealing basket with less than 30 seconds of the additional period remaining.

And Harden, speaking to ESPN after the game, revealed his mentality as the contest reached its crunch conclusion.

“It’s gonna be a fight, every possession, every game, you gotta be physically tough and mentally tough.

“We know who we’re facing, we’ve got to enjoy it, have fun, embrace it and go out and compete at the highest level.”

Harden had struggled with an eye injury suffered in Game 2 but revealed he was back at full health for Saturday’s victory over the defending champions.

“I can see!” he said. “We’ve got some really good doctors and they’ve been helping me a lot every single day, just coming in doing the things I need to do to prepare for the game so I appreciate those guys.”

Harden was still sporting a badly bloodshot eye and teammate Chris Paul prompted much laughter in the post-game news conference by saying: “You look crazy! We love you, though.”

The Rockets will look to level the series in Game 4 on Monday.