Ocalan is the founder of the Kurdistan Workers Party, which is blacklisted as a ‘terror group’ by Turkey Jailed Kurdish rebel... 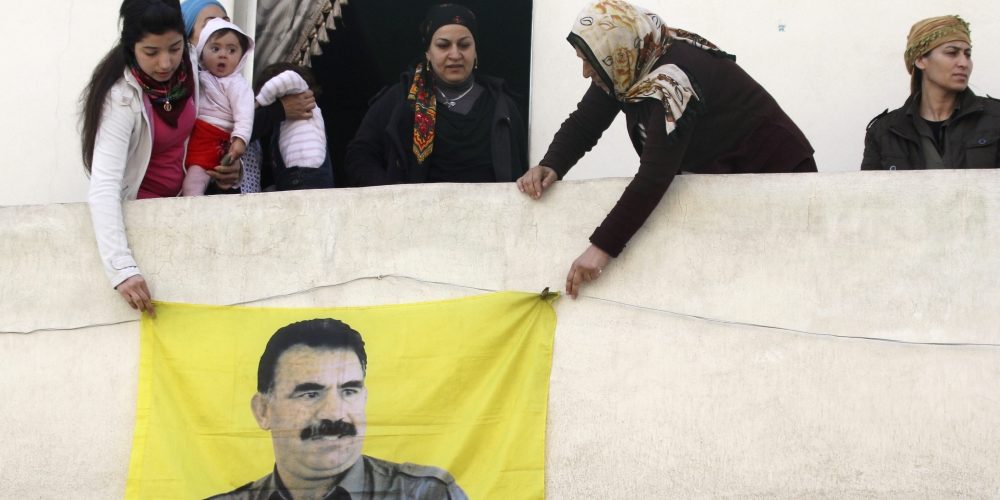 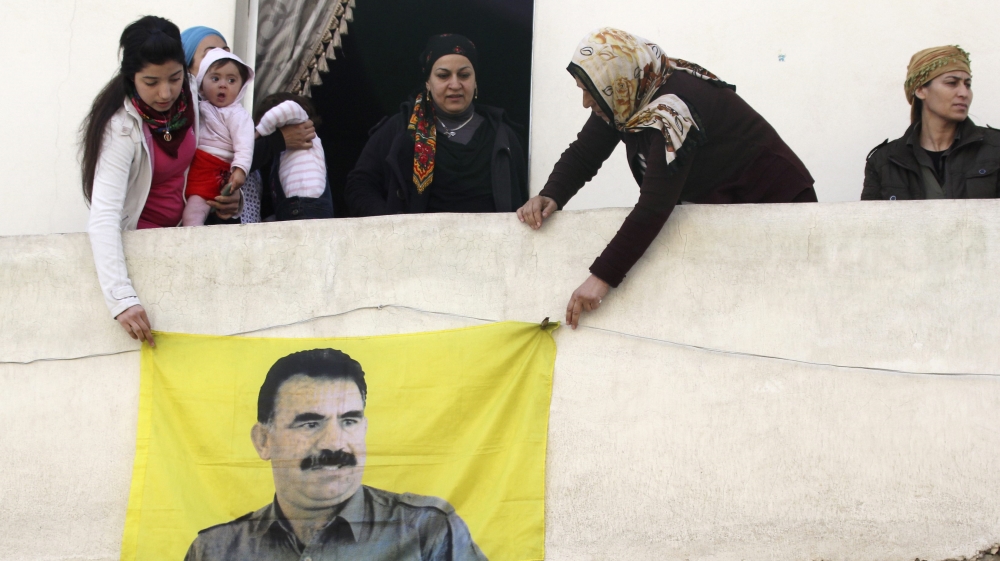 Ocalan is the founder of the Kurdistan Workers Party, which is blacklisted as a ‘terror group’ by Turkey [File: Hosam Katan/Reuters]

Jailed Kurdish rebel leader Abdullah Ocalan has said he is ready to find a solution on the Kurdish issue, and that he could stop the conflict between the Turkish state and rebel fighters within a week, his lawyers said in a statement.

According to the statement issued late on Thursday, Ocalan said that Kurds do not need a separate state within the framework of finding a place for themselves that was consistent with historical Turkish-Kurdish relations.

“I am trying to open a space for Kurds, come let’s solve the Kurdish issue,” he was quoted as saying in the statement.

“I say, I can remove this conflict situation … within a week. I can solve it, I have confidence in myself, I am ready for a solution. But the state … needs to do what is necessary,” he said.

Al Jazeera’s Neave Barker, reporting from Istanbul, said that Ocalan’s offer for talks comes a day after Turkey and the United States reached an agreement to coordinate and manage the setting up of a safe zone in northern Syria.

Northern Syria is currently under the control of US-backed Kurdish forces, including the People’s Protection Unit (YPG), which has ties to Ocalan.

Ocalan is the founder of the Kurdistan Workers Party (PKK), which launched a separatist rebellion against the Turkish state in 1984.

Ocalan has been held in an island prison since Turkish special forces captured him in Kenya in 1999, and is revered among supporters of the pro-Kurdish Peoples’ Democratic Party (HDP) which sees him as key to any peace process.

A ban on visiting Ocalan, in place since 2011, was lifted in May when his lawyers met him for the first time in eight years. The lawyers said in the statement that they met him again on Wednesday.

The PKK is blacklisted as a “terror” group by Ankara, NATO, the US, the United Kingdom and other Western allies. The conflict has claimed more than 40,000 lives since 1984.

President Recep Tayyip Erdogan has hardened his rhetoric towards Kurdish rebels since the last ceasefire broke down in 2015, reducing the odds of a political solution to the long-running conflict.

Ocalan’s brother, Mehmet, was permitted to visit him in prison in January for the first time since 2016.

Ocalan had been sentenced to death for treason after his capture by Turkish agents in Kenya, but this was commuted to life imprisonment when Turkey abolished capital punishment in 2002 at a time when it appeared close to securing membership of the European Union.

Turkey saw some of the worst violence in the decades-long conflict after a ceasefire broke down in 2015 after several years of peace talks between the two sides.

Ocalan had played a significant role in the peace talks.

Earlier this year, Ocalan also called for an end to a months-long hunger strike carried out by thousands of Kurdish inmates and several parliament members.