The philosopher and IVF ethics pioneer Baroness Mary Warnock has died at the age of 94. She chaired a number of inquiries to inform... 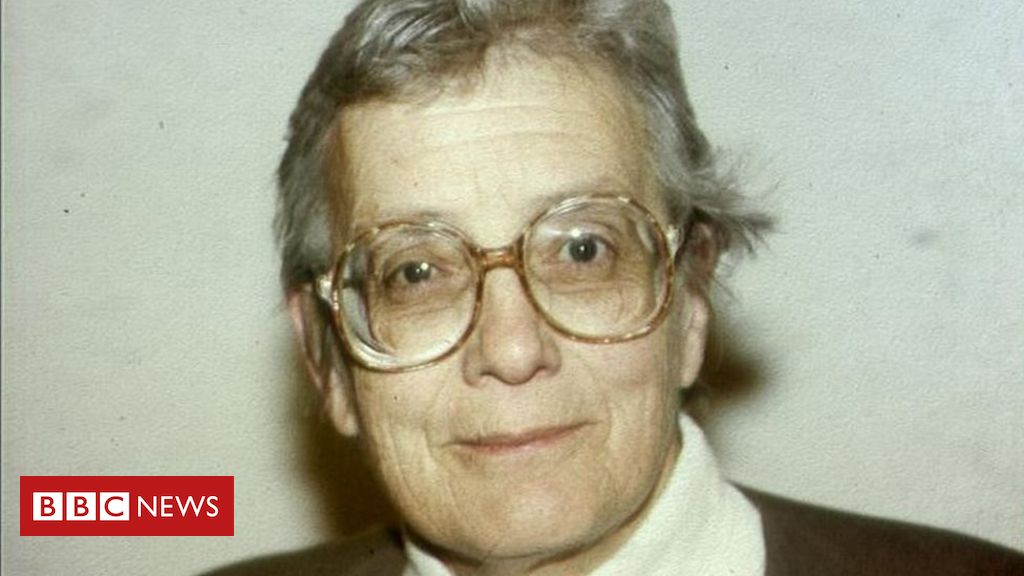 The philosopher and IVF ethics pioneer Baroness Mary Warnock has died at the age of 94.

She chaired a number of inquiries to inform government policy.

They included a report which led to the setting up of the Human Fertilisation and Embryology Authority in 1991.

Baroness Warnock also recommended that children with special educational needs should be included in classrooms with other children, rather than go to specialist schools.

She will be best remembered for her government report into human fertilisation and embryology, which balanced the rights of the embryo with the rights of infertile couples.

It was commissioned after public concerns following the birth of the world’s first test tube baby, Louise Brown.

Prof Allan Pacey, of the University of Sheffield, told BBC News that Baroness Warnock’s report had inspired him to become a fertility researcher.

“It stimulated my passion for working in this area and for that I will be forever grateful to Baroness Warnock.

“She had an amazing mind and I suspect that she has touched the lives of many people around the world because of her work.”

The report was groundbreaking and regarded as a clear and impartial review of the ethics of IVF. It led to the formation of the Human Fertilisation and Embryology Authority (HFEA) in 1991 to regulate fertility treatments.

It was a model that was used across the world, paving the way for the development of a treatment that is thought to have led to the birth of eight million IVF babies.

Prof Adam Balen, of Leeds Fertility, said the widespread use of fertility treatments was made possible by her careful and thorough assessment of the ethics of IVF.

“Warnock was an exuberant philosopher of great intellect who led the foundation of HFEA and set the ground rules which have enabled the UK to be the foremost nation in the development of assisted conception technologies.

“This facilitated tight yet permissive regulation – not only for the treatment of sub-fertility, but also to explore and treat other conditions such as genetically-inherited disease,” he said.

“Though they may not know it, her contributions continue to benefit the thousands embarking upon fertility treatment each day in the UK.”

Baroness Warnock also produced a report in 1978 that recommended that children with special educational needs (SEN) should be included in classrooms with children without disabilities, rather than go to specialised schools.

She later produced a report condemning the way in which recommendations were implemented, as evidence emerged that some children with SEN lost out in schools because they were not receiving the specialised support they needed.

Sally Cheshire, chairwoman of the HFEA, said that Baroness Warnock, in both reproduction and SEN, changed the policy landscape for millions of people.

“We at the HFEA and the millions of people around the world who have been able to create their much longed-for families through regulated fertility treatment, and do so safely, would like to pay tribute to Mary Warnock’s scholarship, public service and wisdom.”