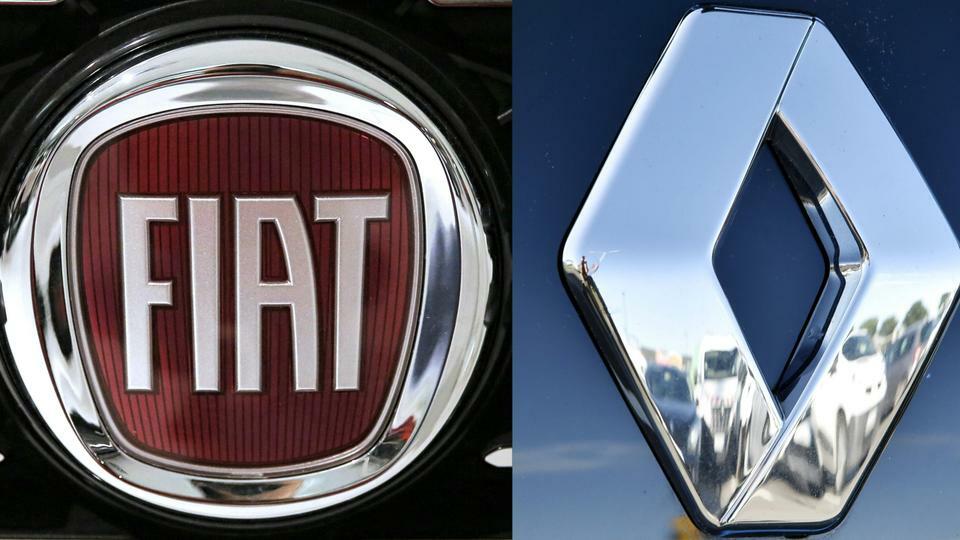 Fiat Chrysler “has today delivered a non-binding letter to the Board of Groupe Renault proposing a combination of their respective businesses as a 50/50 merger,” it said in a statement on Monday.

The group would be listed in Paris, New York and Milan.

Renault said its board would meet on Monday to discuss the offer.

The brand portfolio of the two groups would be “broad and complementary… and would provide full market coverage, from luxury to mainstream,” it said.

In a nod to the move towards more ecologically-friendly and self-driving models, it said the merger would put the group in “a strong position in transforming technologies, including electrification and autonomous driving”.

Renault’s current major partnership is with Japan’s Nissan, in which it holds 43 percent.

It would not result in the closure of any production sites, and the board of directors of the new group would be composed mainly of independent members, it added.