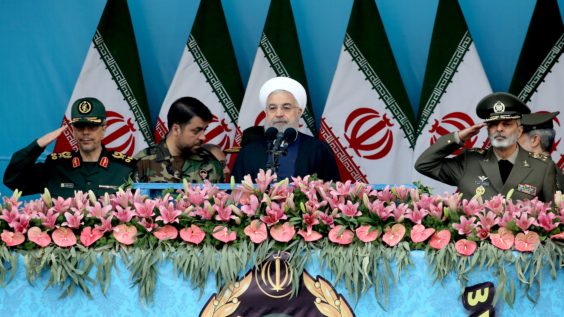 Israeli Prime Minister Binyamin Netanyahu convened his top-level Security Cabinet on Sunday for the first time in several months, reportedly to discuss Iran and a possible defense system against Iranian cruise missiles. According to the country’s state-funded KAN broadcaster, the idea is to prevent attacks of the kind that were launched against Saudi Arabian oil facilities in mid-September, when what were apparently cruise missiles and drones temporarily halved the kingdom’s oil output. The attacks have been blamed on Iran, which denies responsibility. Israel has several tiers of air defense systems, but they are more suited to tackling ballistic weapons than low-flying cruise missiles. The Security Cabinet, which in more normative times is known to gather on a semi-regular basis, has been largely mothballed since April and two inconclusive elections that have left the country’s decision-making and policy apparatus semi-paralyzed.