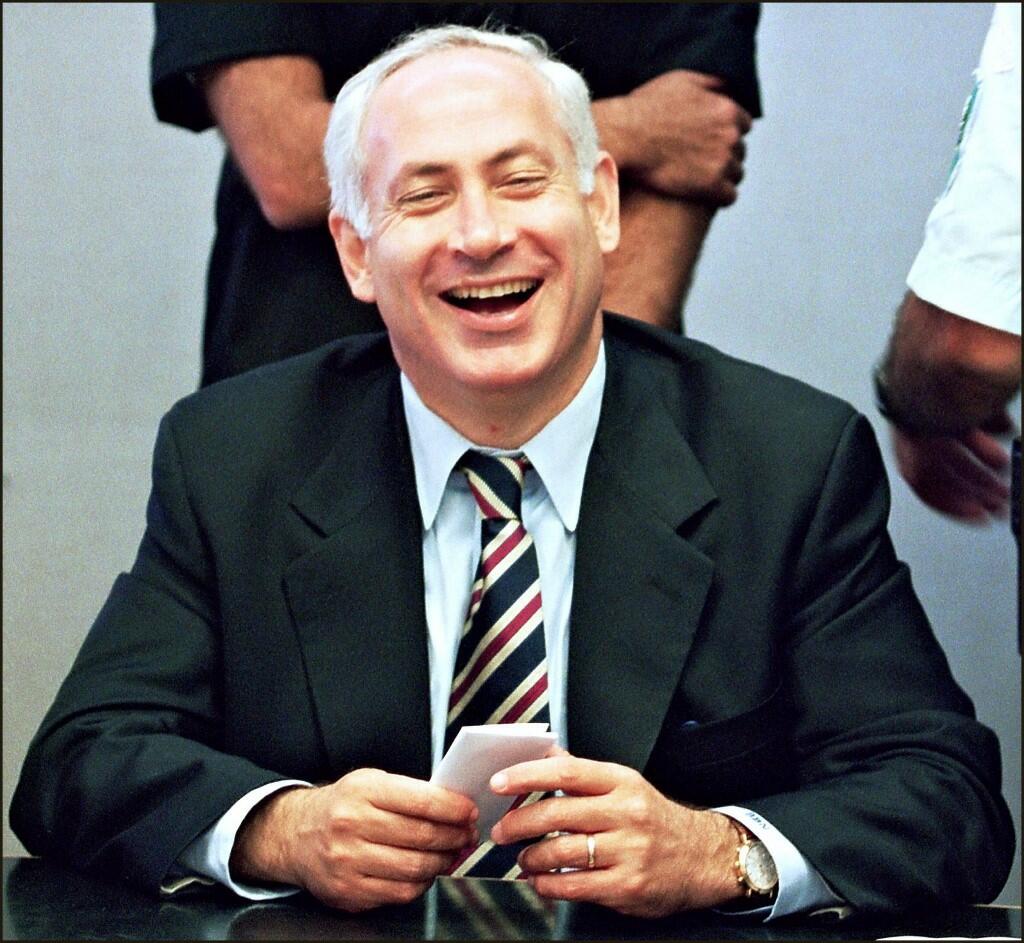 The Israeli leader offered “heartfelt congratulations from Jerusalem” on Twitter after Johnson’s election on Tuesday as the leader of Britain’s governing Conservative Party who succeeds Prime Minister Theresa May.

Netanyahu says he looks forward to cooperating “both in facing our common challenges and seizing the opportunities ahead.”

Johnson also received applause from the head of Israel’s Kibbutz Movement, who said in a statement that the prime minister’s time as a volunteer on a kibbutz in 1984 “left him a soft spot for Israel.”

Johnson last visited Israel in 2017 as foreign secretary and is widely perceived to be pro-Israeli.

In an interview with the UK newspaper, The Jewish News, earlier this month Johnson described himself as a “passionate Zionist”.

He tried to clarify comments he had made about Israel’s 2014 attack on Gaza, which he had previously described as “disproportionate”, telling The Jewish News, “it’s totally unacceptable that innocent Israeli civilians should face the threat of rocket fire and bombardment from Gaza.

“I understand why Israel reacted in the way that it did and I understand the provocation and the outrageous behaviour that occasioned that response.”

At least 2,125 Palestinians were killed in the 2014 Israeli war on Gaza, while 6 Israeli civilians and 67 soldiers died.

Johnson also told The Jewish News that he believed in Israel’s “right to meet force with force” and said that he was proud, as Mayor of London in 2015, to lead the first ever London-Israel trade mission.

Regarding a possible move of the UK’s embassy in Israel from Tel Aviv to Jerusalem, Johnson said he could “see the logic” in such a move but “the moment for us to play that card is when we make further progress”, without saying what he meant by “progress”.