According to Russian media, Israeli Prime Minister Binyamin Netanyahu will mediate between Russia and Ukraine, which have been engaged in a low-intensity conflict since... 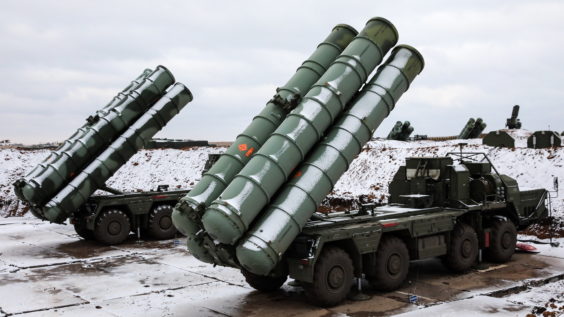 According to Russian media, Israeli Prime Minister Binyamin Netanyahu will mediate between Russia and Ukraine, which have been engaged in a low-intensity conflict since 2014. Netanyahu is scheduled to visit Kiev next Sunday, as part of an apparent US-led push to end the fighting, during which Moscow annexed the Crimean Peninsula. Israel, which has good relations with both countries, has maintained a nonalignment policy in conflict. By contrast, much of the international community – including the United States and European Union – has accused Russia of helping separatist rebels in eastern Ukraine set up pro-Russian enclaves, citing an alleged risk to minorities due to intensifying Ukrainian nationalism. It will be Netanyahu’s first meeting with newly-elected Ukrainian President Volodymyr Zelensky, although the Israeli leader has met with President Vladimir Putin approximately a dozen times over the past 18 months to discuss developments in Syria – particularly Iran’s attempt to establish a permanent military presence in the war-torn country bordering Israel. Notably, Ukraine is the only other state in the world with both a Jewish president and prime minister.