Israeli Prime Minister Binyamin Netanyahu dismissed as propaganda a claim by Hizbullah chief Hassan Nasrallah that in a future war between the sides “you... 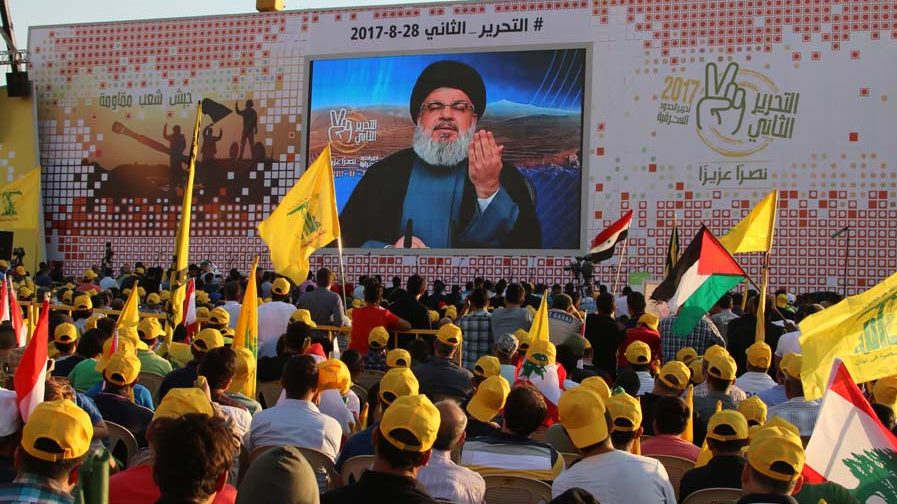 Israeli Prime Minister Binyamin Netanyahu dismissed as propaganda a claim by Hizbullah chief Hassan Nasrallah that in a future war between the sides “you will see a live broadcast of the destruction of Israeli brigades.” Nasrallah, who delivered a televised speech Friday marking the anniversary of the 2006 conflict, added that Hizbullah had developed “a military system to defend our villages, towns and cities,” and that the Jewish state was “afraid of hitting Lebanon.” In response, Netanyahu emphasized that Jerusalem was “not impressed by [the] threats,” and that “[Nasrallah] knows very well why he broadcasts them from the depths of his bunker.” Hizbullah’s leader has been living underground for years out of fear of Israeli assassination attempts. In his remarks, Nasrallah also praised a series of recent terror attacks in the West Bank, hailing the perpetrators as the “future generation of Palestine and the resistance.” On Friday, two Jewish siblings were wounded in a car-ramming attack in the territory; this, a day after a Palestinian assailant stabbed an Israeli police officer in Jerusalem’s Old City.