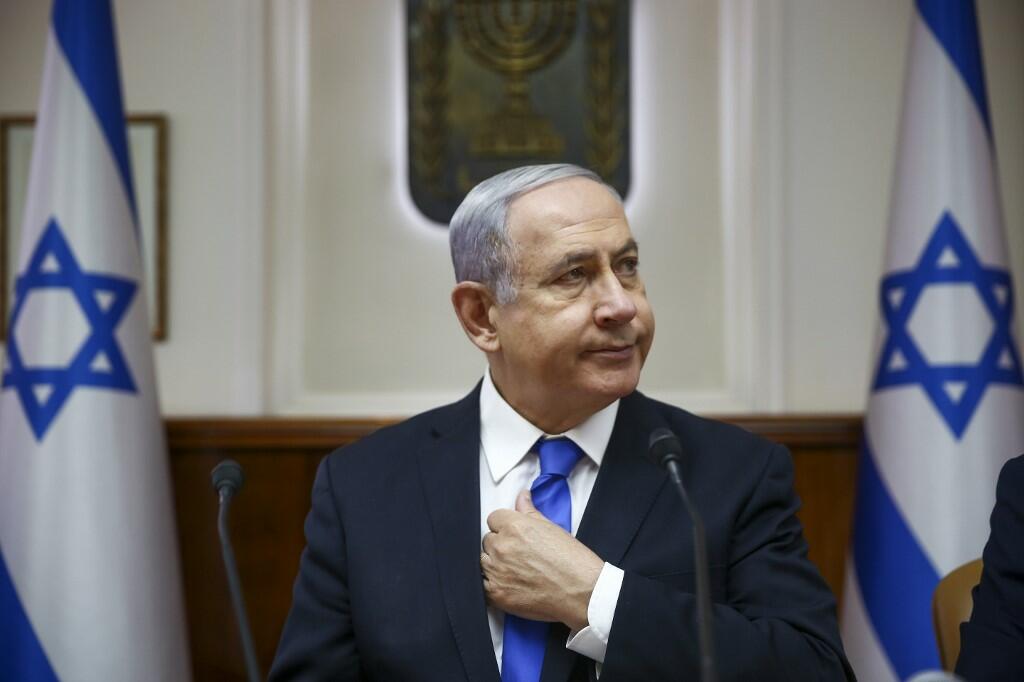 Netanyahu claimed Wednesday that Israel wants to “restore calm,” but “same time we are preparing for a large-scale military operation, if such an action is required.”

“Those are my instructions to the army,” he added.

The hawkish premier made the remarks after a cabinet meeting to discuss the situation in the besieged coastal enclave. Netanyahu also held a meeting with local and regional council heads, some of whom left the meeting in protest.

“The prime minister had no intention of holding a special meeting on the Gaza envelope area as expected and as requested today,” they said.

The rockets fired from Gaza in response to frequent Israeli acts of aggression have turned into a major challenge for Netanyahu, who is grappling with corruption scandals and whose failure to form an administration has plunged the regime into unprecedented political chaos.

Israeli aerial raids on Gaza prompted the most intense fighting between the regime and the Palestinian resistance fighters since Tel Aviv’s bloody war on the blockaded enclave in 2014.

In retaliation, the Palestinian fighters fired around 700 rockets from Gaza into the occupied territories, killing four Israeli settlers and injuring at least 80 others.

Israeli media reported that Israel’s so-called Iron Dome missile system intercepted only 240 of the projectiles, adding that some 35 rockets and mortar shells had struck populated areas.

Gaza has been under Israeli siege since June 2007, which has caused a decline in living standards. Israel has launched three major wars against the enclave since 2008, killing thousands of Gazans and shattering the impoverished territory’s already poor infrastructure.