Israeli Prime Minister Benyamin Netanyahu reiterated on Thursday that Israel will do whatever is necessary to stop Iran’s aggression. “The struggle against the Iranian... 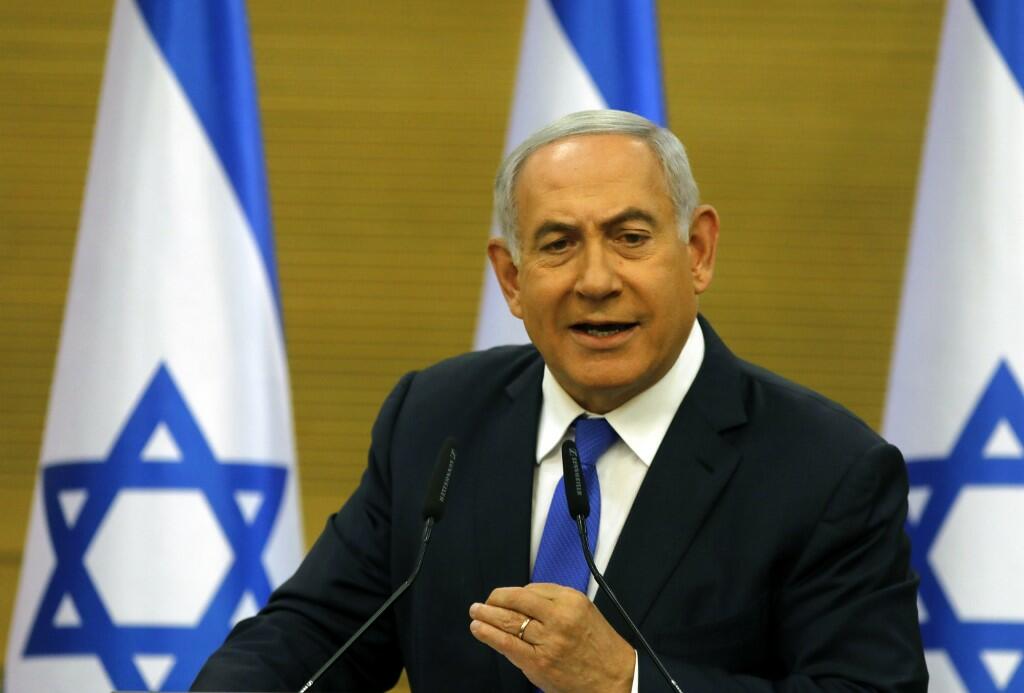 Israeli Prime Minister Benyamin Netanyahu reiterated on Thursday that Israel will do whatever is necessary to stop Iran’s aggression.

“The struggle against the Iranian aggression is not only ours, it should be the struggle of the entire world,” Netanyahu said.

Netanyahu has been an outspoken critic of the nuclear deal between world powers and Iran and has accused Iran of trying to develop nuclear weapons.

Iran has denied those accusations, insisting its nuclear program was for peaceful purposes.

Meanwhile, Iran has begun increasing uranium production and enrichment beyond the limits of the 2015 accord in a bid to pressure Europe to find ways around US sanctions.

On Thursday, Iranian President Hassan Rouhani, in a phone conversation with French President Emmanuel Macron, urged European signatories of the deal to speed up their efforts to stop US pressure, his website reported.

Netanyahu spoke at a ceremony for fallen soldiers of the second Lebanon war in Jerusalem.

He also said Israel would not hesitate to go to another war with Iran’s proxy, Hizballah, if needed.