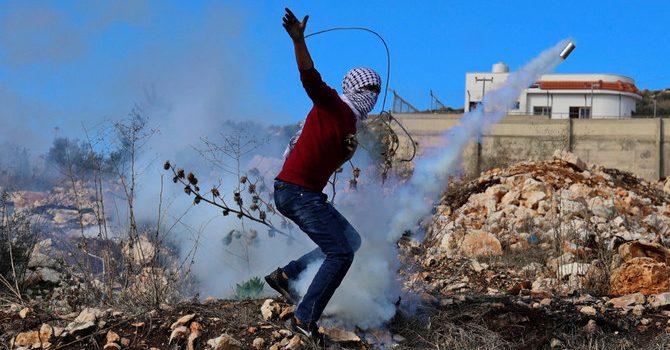 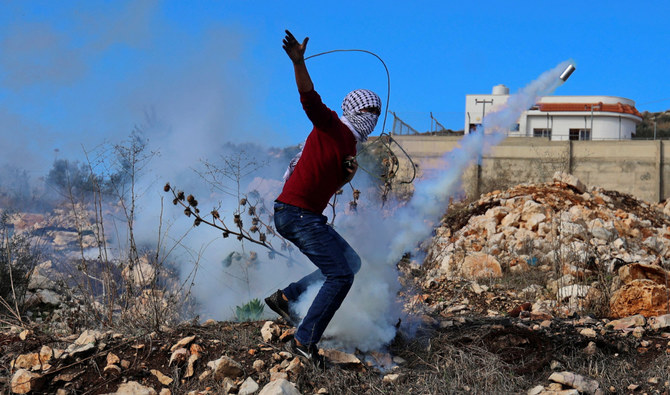 Citing medics, Wafa news agency identified the slain man as Jamil Kayyal, 31, adding that he was hit by a gunshot in the head.
Israeli media reported that paramilitary Border Police, aided by army soldiers, entered Nablus to arrest a wanted Palestinian and the clashes erupted when a group of Palestinians threw explosives toward the forces. There were no casualties among the Israeli troops, which arrested the wanted man.

The Israeli military referred a request for comment to the Border Police, which did not respond immediately.
Online videos appeared to show Kayyal lying on the ground, bleeding, after the forces left the neighborhood.

The Israeli military often conducts arrest raids in the West Bank, even in territories that are under control of the Palestinian Authority, the internationally recognized entity that has limited autonomy in parts of the area. The near-daily raids are in search for Palestinian militants, and are often followed with clashes that are sometimes deadly.
The Palestinians want the West Bank and east Jerusalem, which Israel captured and annexed in 1967, as part of a future state. Peace negotiations between the two sides ground to a halt more than a decade ago.