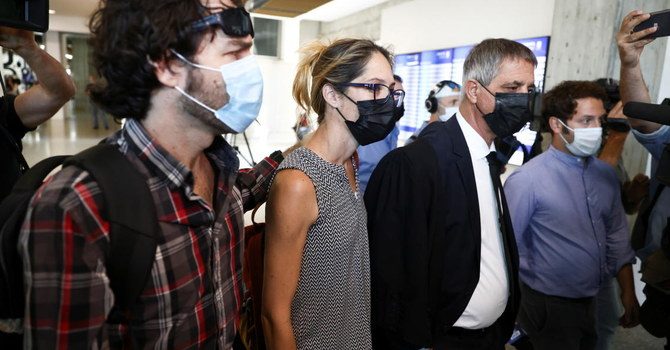 Court1 Israel27 Italian Table Car1 Kidnap1
JERUSALEM: An Israeli court on Thursday upheld a ruling to return to Italy a six-year-old boy, the sole survivor of an Italian cable car... 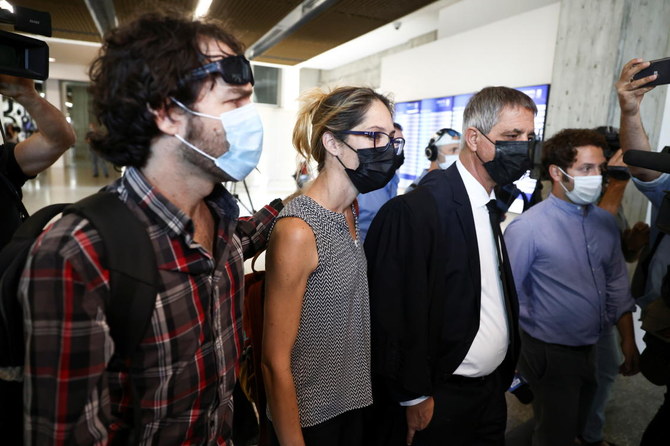 JERUSALEM: An Israeli court on Thursday upheld a ruling to return to Italy a six-year-old boy, the sole survivor of an Italian cable car disaster who was kidnapped to Israel by his grandfather, Israel’s Justice Ministry said.
Eitan Biran’s maternal grandfather had appealed against a Tel Aviv family court’s decision last month to send the boy back to his paternal aunt in Italy, in a cross-border custody battle.

The child had been living with the aunt since his parents, younger brother and 11 other people died when a gondola plunged to the ground in northern Italy in May.

In September, while visiting Eitan, his maternal grandfather, without the aunt’s consent, drove him to Switzerland and chartered a private jet onward to Israel.

The aunt petitioned the family court for his return to Italy. The court found that the grandfather’s actions amounted to kidnapping under the Hague Convention on the return of abducted children.
The grandfather appealed against the ruling to a Tel Aviv district court, which the Justice Ministry said upheld the family court’s decision.
“We order the minor be returned to Italy within 15 days,” the district court said in a ruling released by the ministry. The court stayed implementation of the order for a week to enable the grandfather to appeal to Israel’s Supreme Court.

“Although the appellant took the minor away illegally, his misdeeds should not come at his grandson’s expense, and the minor should be allowed to meet with his grandfather, even in Italy,” the court said.
Lawyers for the grandfather said they will consider an appeal to the Supreme Court, after studying the ruling.