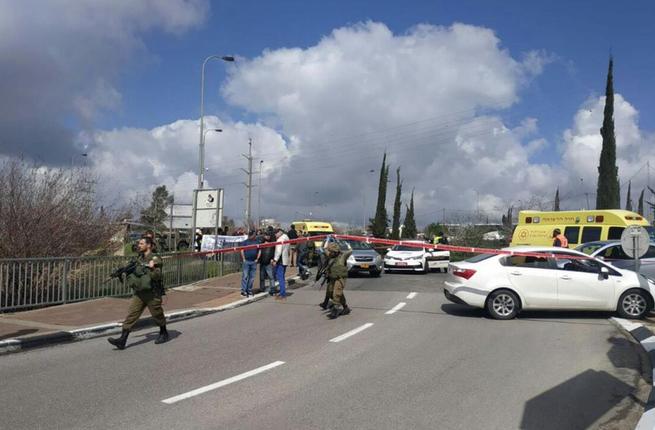 Israeli Yedioth Ahronot news outlet said, on Tuesday, that the decision comes following a shooting attack near the illegal Israeli settlement of Ariel in the northern West Bank district of Salfit, in which an Israeli soldier and a rabbi were killed.

The Israeli army will reportedly make major changes to sites where soldiers gather, including checkpoints, flying checkpoints and military towers.

The news outlet also reported that Israeli forces are still searching for the attack suspect.