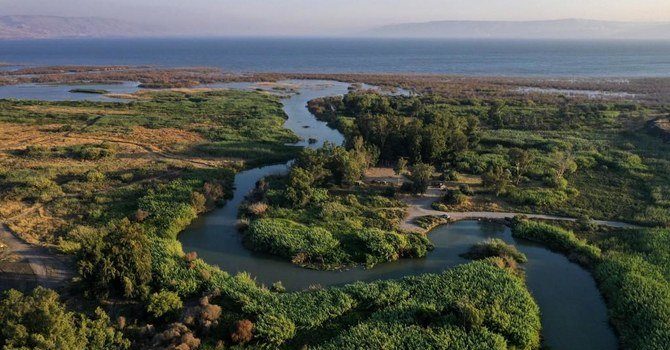 Israel15 Jordan4
JERUSALEM: Israel formally agreed Tuesday to double the amount of freshwater it provides to neighbor Jordan, one of the world’s most water-deficient countries. The... 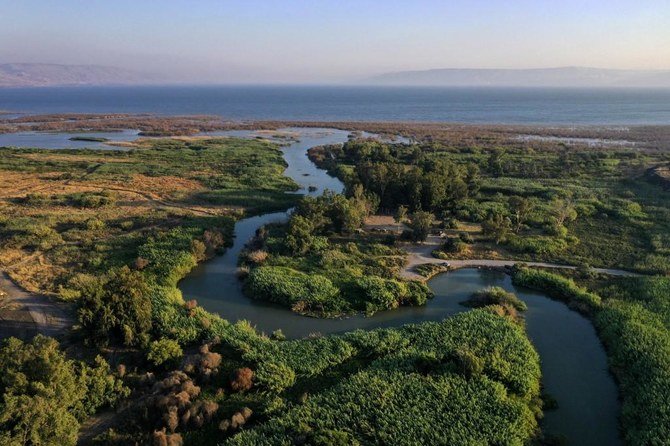 JERUSALEM: Israel formally agreed Tuesday to double the amount of freshwater it provides to neighbor Jordan, one of the world’s most water-deficient countries.

Elharrar traveled to Jordan for a signing ceremony between representatives to the Joint Water Committee that manages bilateral water relations. This capped an arrangement first announced in July.

The two countries agreed then that Israel would sell 50 million cubic meters of water a year to Jordan, doubling what it already supplies.

“This represents the largest water sale in the history of the two countries,” said Gidon Bromberg, Israel director of the regional environmental group EcoPeace Middle East.

He said that the deal “reflects the growing understanding that the climate crisis already heavily impacting the region must lead to increased cooperation.”

Jordan’s cooperation with Israel on water predates their 1994 peace treaty. Israel is also a hot, dry country, but desalination technology has opened opportunities for selling freshwater.

The additional water Israel will provide will come from the Sea of Galilee, said Shaked Eliahu, a spokeswoman for Elharrar.

The water deal comes after bilateral relations had cooled under Israel’s former prime minister Benjamin Netanyahu. Naftali Bennett, who took over in June, has made strengthening ties with Amman a priority.

Israel has also normalized ties with four other Arab nations in the so-called Abraham Accords brokered by the administration of former US President Donald Trump.

Negotiations with Palestinians in the West Bank and Gaza Strip are however largely frozen. Bennett, a former settler leader, does not support the creation of a Palestinian state.