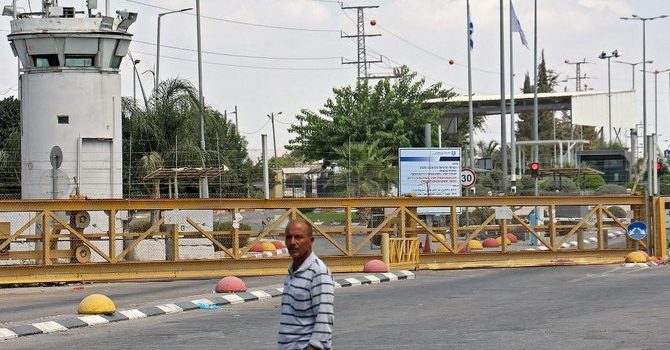 Israel27 Palestine12
JERUSALEM: A 16-year-old Palestinian rammed a vehicle into an Israeli checkpoint in the West Bank overnight, wounding a security guard before being shot and... 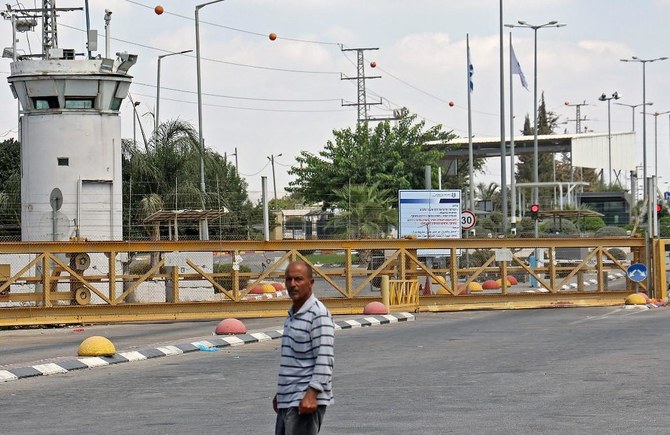 JERUSALEM: A 16-year-old Palestinian rammed a vehicle into an Israeli checkpoint in the West Bank overnight, wounding a security guard before being shot and “neutralized” at the scene, the Israeli Defense Ministry said Monday.

Israeli media reported that the alleged attacker was killed, while a ministry official declined to comment further.
The attack came two days after a Palestinian from the occupied West Bank stabbed and wounded an Israeli man just outside Jerusalem’s Old City and tried to stab a Border Police officer before being shot and killed. Video taken by bystanders showed the police continuing to shoot the attacker after he had dropped to the ground and preventing medics from approaching him.

The shooting drew comparisons to a 2016 incident in which an Israeli soldier was caught on camera shooting a wounded Palestinian attacker who was lying on the ground. The soldier was imprisoned for several months in a case that divided the country.

The Israeli Justice Ministry said the two officers involved in Saturday’s shooting were brought in for questioning before being released without conditions. Prime Minister Naftali Bennett and other top officials have praised the officers’ response to the attack.

Palestinians have carried out dozens of stabbing, car-ramming and occasional shooting attacks in recent years. Most have been carried out by lone attackers with no known connection to militant groups, which have praised the attacks without claiming responsibility for them.

Rights groups say Israel sometimes uses excessive force, killing suspected attackers who could have been arrested and did not pose an immediate threat. Israeli officials say forces must make split-second decisions in dangerous situations and that all such incidents are investigated.

Israel captured the West Bank in the 1967 war. The Palestinians want it to form the main part of their future state. The territory’s 2.5 million Palestinian residents live under Israeli military rule, with the internationally recognized Palestinian Authority administering cities and towns.