Recordings of a Rabbi making controversial remarks on Arab and Jewish Supremacy have been widely shared on social media sparking a wave of controversy and... 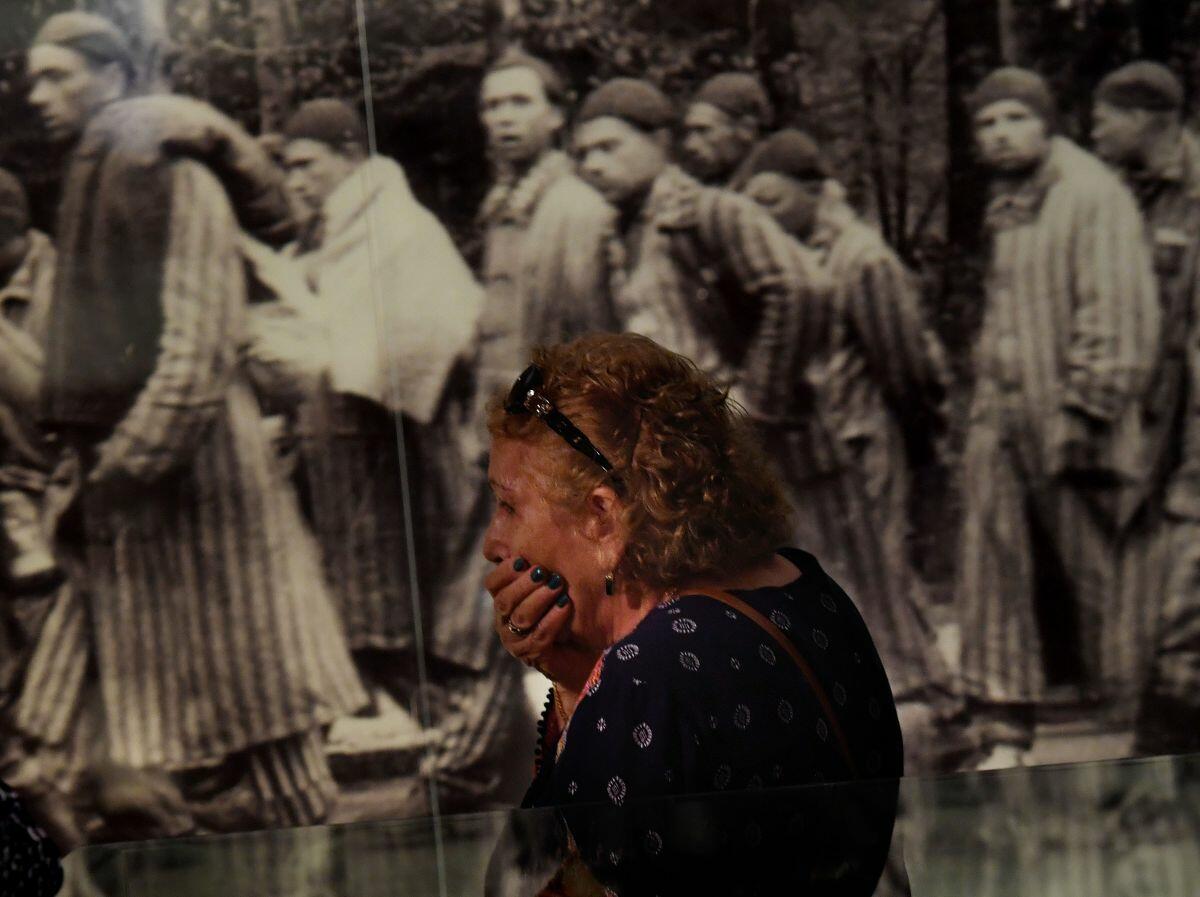 Recordings of a Rabbi making controversial remarks on Arab and Jewish Supremacy have been widely shared on social media sparking a wave of controversy and condemnation.

The un-dated recordings were first aired by Israel’s Channel 13 news on Monday claiming it took place during lectures held at an Israel-funded pre-military religious academy, Bnei David, in one of the West Bank settlements. It took the Israeli local media and social media by storm.

In one of the recordings, Rabbi Eliezer Kashtiel, the head of the Bnei David academy in Eli, was heard saying derogatory and racist comments about non-Jews, particularly Arabs promoting Jewish supremacy.

Discussing the genetic inferiority of the Jews and calling to enslave the “stupid and violent” non-Jews, the Rabbi was describing Arabs as people who “like to be enslaved.” “Being a slave to a Jew is the best. They’re glad to be slaves, they want to be slaves,” he told the class. “Why? Because they have genetic problems, they don’t know how to run a country, they don’t know how to do anything. Look at them.”

Meanwhile Israeli Channel 13 aired video by rabbi educators at the state-sponsored military prep-academy Bnei David in the West Bank settlement of Eli. The rabbis hailed Hitler’s Nazi racist ideology as “100% correct”, criticizing it on;y for not being applied to the right people

He goes on to confirm “Yes, we’re racists” as they believed there are different races and some of them have genetic traits that require help from the Jews. “The Jews are a more successful race.”

Another recording highlighted remarks made Rabbi Giora Redler who was praising Adolf Hitler’s views. Yet, his only criticism was that they are used “on the wrong side”.

He also praised Hitler’s ideology during the lesson and particularly about the Holocaust. “He was the most correct person there ever was, and was correct in every word he said… he was just on the wrong side.”

Yet, in his point of view, “Pluralism” has been the real Holocaust and genocide against the Jewish people.

As the footage was aired on Monday, wide criticism and condemnation sparked among Israelis considering the academy from which the recordings surfaced as a national religious academy for thousands of people who later turn into senior officials in the Israel Defence Forces (IDF).

I was upset and shocked to hear this Rabbi though Hitler was righteous, in truth Hitler was Satanic! I was sick hearing that Jewish people are being taught to rape and kill non-Jews!😓Jewish Racial Supremacy: Israeli Rabbi Says Jews Born to Rule Over Goy https://t.co/LUSOxA3oW8

The recordings have in fact renewed calls from opposition lawmakers to pull the state funding to the academy. This comes following a history of making controversial remarks in the academy.

“[Hitler] was the most correct person there ever was & was correct in every word he said… he was just on the wrong side.”-Rabbi Giora Redler, teaching in STATE-FUNDED program known for funneling of 1000s of religious officers into senior IDF combat roles. https://t.co/sGXx6kaHoy

During the past few years, recordings of Rabbis lecturing students on “weak-minded” women had also gone viral and sparked criticism. The academy faced threats of being defunded by the former Israeli Defence Minister, Avigdor Liberman, yet the decision was dropped by the attorney general for legal reasons.