Israel Forces 3,000 to Leave Their Jerusalem Homes in The Past 15 Years

Israeli authorities have forced nearly 3,000 Palestinians from their homes in Jerusalem al-Quds in the past 15 years, a new report says. According to... 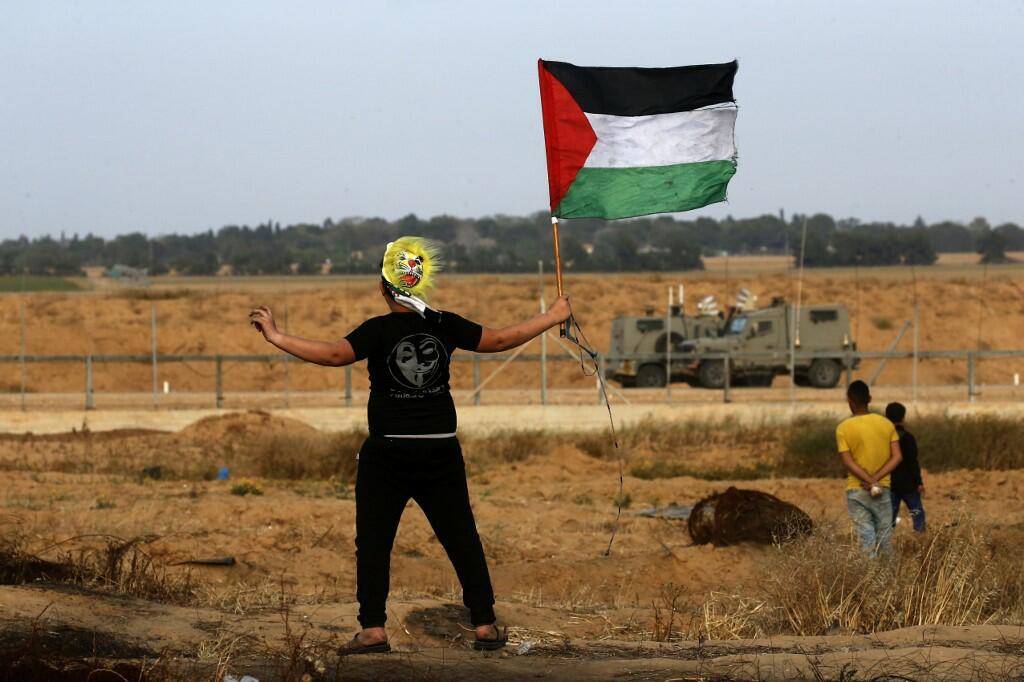 Israeli authorities have forced nearly 3,000 Palestinians from their homes in Jerusalem al-Quds in the past 15 years, a new report says.

According to a report by the Israeli rights group B’Tselem, the so-called Jerusalem municipality demolished 830 homes and ordered the owners of 120 more residential units to demolish theirs between 2004 and 2019.

“The municipality deliberately left 2,927 people homeless, 1,574 of them minors,” the group added in its report, which was carried by the Palestinian Ma’an news agency on Wednesday.

B’Tselem further said that the Israeli body adopted policies that deliberately caused a severe construction crisis for the Palestinians living in Jerusalem al-Quds, while the Israeli neighborhoods of the city were increasingly expanding and were substantially funded.

“Israel has expropriated more than a third of the land it annexed from the West Bank and has built 11 neighborhoods exclusively for Jews,” it said, stressing that those neighborhoods were built in sheer violation of “international law as they have been constructed in the occupied West Bank.

Israeli authorities demolish Palestinian homes in the occupied West Bank usually claiming that the residential structures have been built without the relevant building permits, which are nearly impossible to obtain from the Israeli regime. Israeli authorities also sometimes order the Palestinian owners to demolish their own homes or else the municipality would fine them for demolition costs.

According to the report, Israeli authorities use at least three other strategies to block Palestinian use of land, or demolish the homes Palestinians have already built, thus, clearing the way for new Israeli settlements in the region.

Israeli authorities may declare Palestinian-owned land as “open scenic areas,” where development is prohibited, or as “national parks,” where construction and urban development are almost entirely forbidden. In other parts of the occupied territories, vast swaths of land, including towns and villages, may be declared to be “military zones” almost as a matter of routine, and Palestinians are forced to leave their homes for set periods when the military moves in.

As for Jerusalem al-Quds, B’Tselem said, “Thousands of Palestinians in the city are living under constant threat to their homes and businesses; in many cases, the authorities follow through on this threat or force residents to demolish the structures themselves.”

Israel lays claim to the whole city, but the Palestinians view its eastern sector as the capital of their future sovereign state.

“Israel does not see the residents of East Jerusalem [al-Quds, who are Palestinians] as human beings with equal rights, but as people it strives to remove from their homes, as they are an obstacle to Judaizing the city,” the Israeli group said.

About 600,000 Israelis live in over 230 settlements built illegally since the 1967 occupation of the Palestinian lands.

Back in March, the Palestinian Central Bureau of Statistics (PCBS) said in a report that Israel had until then occupied more than 85 percent, or some 27,000 square kilometers, of the historical territories of Palestine in an expropriation process that continues unabated.