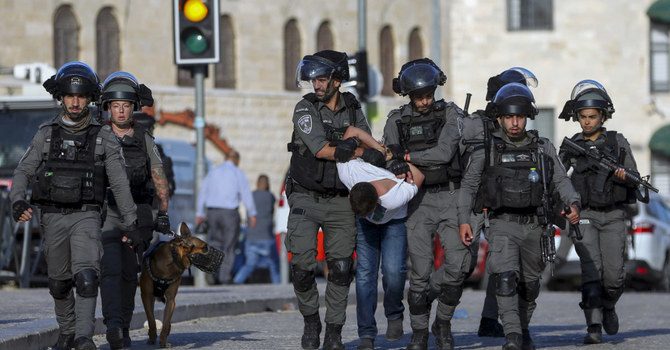 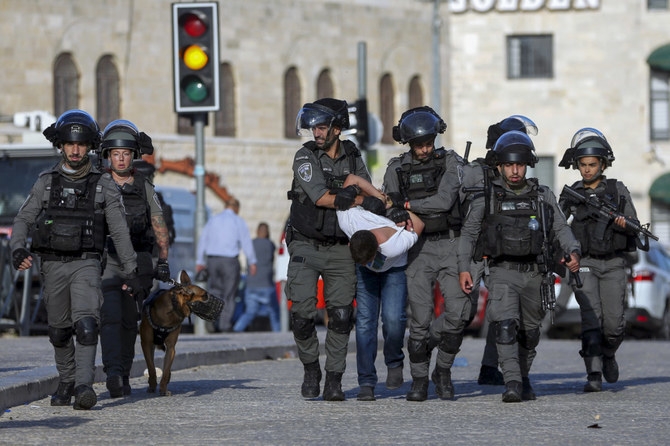 The charge was rejected by human rights watchdogs who said the move will stifle monitoring of potential abuses.

The designations authorize Israeli authorities to close the groups’ offices, seize their assets and arrest their staff in the occupied West Bank, watchdogs Human Rights Watch and Amnesty International said in a joint statement condemning the move.

Israel’s defense ministry said the six Palestinian groups had ties to the Popular Front for the Liberation of Palestine (PLFP), a left-wing faction with an armed wing that has carried out deadly attacks against Israelis.

“(The) declared organizations received large sums of money from European countries and international organizations, using a variety of forgery and deceit,” the defense ministry said in a statement, alleging the money had supported PFLP’s activities.

The groups include leading Palestinian human rights organizations Al-Haq and Addameer, who document alleged rights violations by both Israel and the Western-backed Palestinian Authority, which has limited self-rule in the West Bank.

Asked for comment, an official with PFLP, which is on the European Union’s terrorism blacklist, did not outright reject ties to the six groups but said they maintain relations with civil society organizations across the West Bank and Gaza.

“It is part of the rough battle Israel is launching against the Palestinian people and against civil society groups, in order to exhaust them,” PFLP official Kayed Al-Ghoul said.

Al-Haq did not immediately provide comment. Addameer and another one of the designated groups, Defense for Children International — Palestine, rejected the Israeli accusations as an “attempt to eliminate Palestinian civil society.”

The other three groups listed did not immediately provide comment.

Human Rights Watch and Amnesty International said the “decision is an alarming escalation that threatens to shut down the work of Palestine’s most prominent civil society organizations.”

They added: “The decades-long failure of the international community to challenge grave Israeli human rights abuses and impose meaningful consequences for them has emboldened Israeli authorities to act in this brazen manner.”

Israel captured the West Bank, Gaza Strip and East Jerusalem in the 1967 Middle East war. Palestinians seek the territories for a future state.