The Israel Defense Forces over the weekend further reinforced positions in the North and remained on high alert after Hizbullah chief Hassan Nasrallah warned... 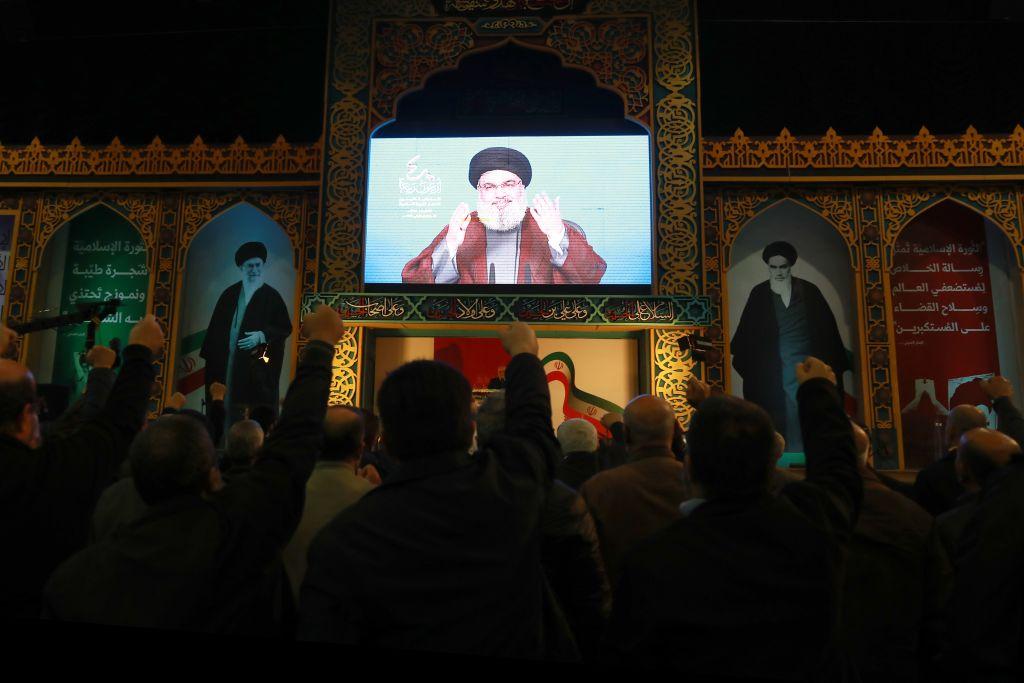 The Israel Defense Forces over the weekend further reinforced positions in the North and remained on high alert after Hizbullah chief Hassan Nasrallah warned of an “inevitable” attack. Nasrallah’s threat follows last month’s major Israeli military operation in Syria to thwart an Iranian attempt to target Israel with “killer drones,” as well as an alleged Israeli attack on Hizbullah assets in Beirut. In anticipation of a possible flare-up, Prime Minister Binyamin Netanyahu vowed to do “everything to preserve Israel’s security from all directions,” adding that, “to my sorrow, [this] also [includes conducting strikes] in Iraq against Iran.” It was the first time that the Israeli premier confirmed allegations that Israel has been carrying out missions in Iraq to prevent Tehran from transferring advanced weaponry to its Shiite proxies in the country. Meanwhile, Israel’s foreign minister on Sunday sent a not-so-subtle message to the Lebanese government, cautioning that Nasrallah would “be remembered as the destroyer of Lebanon” if Hizbullah opens up a war front along the shared border. According to defense sources, Hizbullah plans to limit its response so as not to initiate the outbreak of a wider conflict.