Is there a link between stroke and changes in gut bacteria?

New research investigates whether a stroke can affect the diversity of bacterial populations in the gut and whether these changes could influence the brain’s... 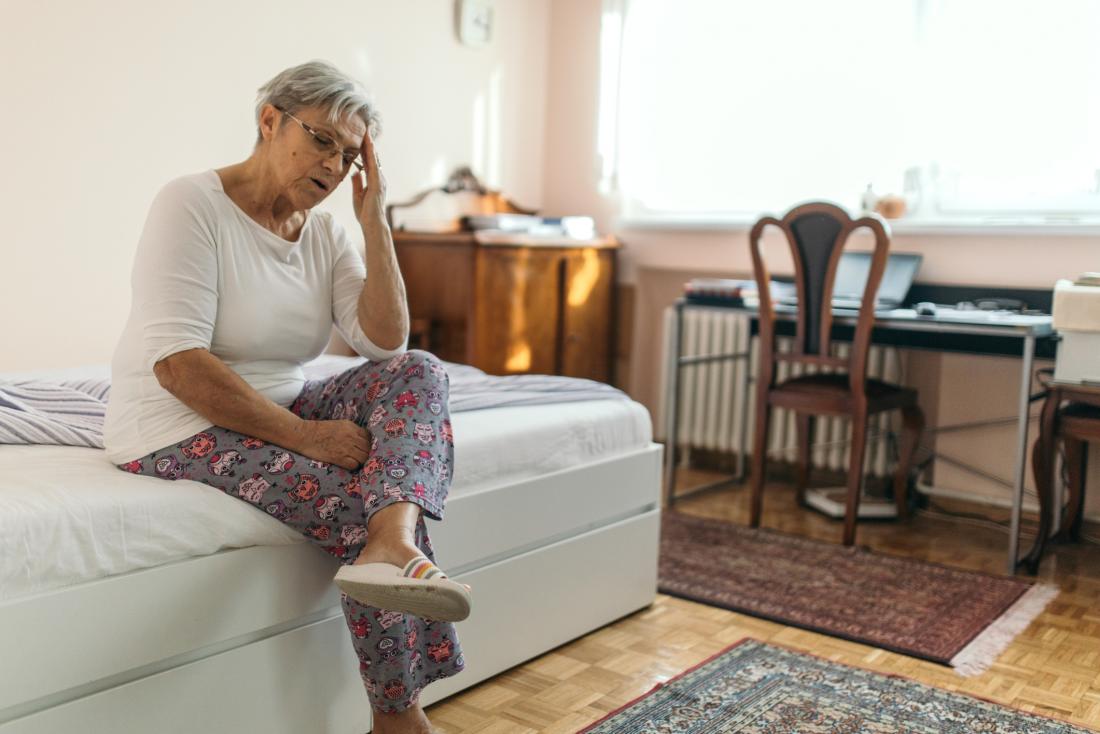 A stroke can cause changes in gut bacteria that could last for a long time and impact health outcomes.

The Centers for Disease Control and Prevention (CDC) note that every 40 seconds, someone in the United States experiences a stroke, a cardiovascular event in which the brain’s oxygenated blood supply is cut off.

A stroke can cause damage to the brain, as its cells begin to die in the absence of oxygen and nutrients.

However, recent studies suggest that a stroke could also have an immediate and long-lasting impact on other parts of the body.

Now, one such study indicates that, following a stroke, the bacterial population in the gut undergoes important changes and that these effects can last for a long time.

Doctoral student Allison Brichacek and associate professor Candice Brown, Ph.D., — from the West Virginia University School of Medicine in Morgantown — led this study, and they presented their findings last month at the International Stroke Conference in Honolulu, HI.

“We’re interested in the gut-brain axis — how the gut influences the brain and vice versa,” explains Brichacek.

To learn more about the effect of a stroke on the gut microbiota, the researchers worked with mouse models, which they split into two groups.

In the first group, the researchers induced an ischemic stroke, while the other group served as controls and included healthy rodents.

After inducing the stroke in the first group of mice, the researchers assessed the rodents in both groups at 3, 14, and 28 days after the event.

The team found that the mice in the stroke group showed long-lasting changes in their gut microbiota. Unlike the rodents in the control group, they had Bifidobacteriaceae bacteria both at the 14-day and 28-day marks.

These types of bacteria not only help maintain a healthy digestive system but, Brichacek and Brown note, they may also lead to a better recovery in individuals who have been through a stroke.

The researchers also reported that the mice in the experimental group had higher levels of bacteria belonging to the Helicobacteraceae family at 28 days after the stroke. These bacteria, the investigators say, are linked to poorer health outcomes.

Another change was that in mouse stroke models, the Firmicutes-to-Bacteroidetes bacterial ratio was considerably higher than in the control mice. Specifically, it was almost six times higher at the 14-day mark and more than three times higher after 28 days.

Brichacek and Brown explain that this unbalanced ratio has ties with a heightened risk of obesity, diabetes, and abnormal inflammation.

Treat the gut to heal the brain?

The researchers also found not only a lack of healthful balance in bacterial populations in the gut following a stroke, but also changes in the structure of intestinal tissue.

Healthy intestinal tissue, Brichacek and Brown say, looks almost like a well-ordered colony of coral, thanks to the villi, which are tiny structures that help the intestines absorb nutrients. However, the intestinal tissue of mice in the experimental group looked chaotic.

“There’s disorganization here,” notes Brichacek. “There’s also less space between the villi to allow nutrients to move around,” she adds.

If the intestines do not properly absorb nutrients, the researchers explain, this could compromise recovery after health events, such as a stroke.

“Big picture: seeing a persistent, chronic change 28 days after [a] stroke that is associated with this increase in some of the negative bacteria means that this could have negative effects on brain function and behavior,” Brown points out.

“Ultimately,” she warns, “this could slow or prevent post-stroke recovery.” For this reason, the lead authors believe that further research should investigate whether we could treat the effects of a stroke by targeting, not brain changes, but changes in the gut.

“If it ends up being that the gut has an influence on the repair of the brain, maybe our stroke treatments shouldn’t just be focused on what we can do for the brain. Maybe we need to think about what can we do for the gut.”

“People don’t appreciate the gut. It controls much more than digestion,” Brown notes. “Our results suggest that stroke targets both brains — the brain in our head and the brain in our gut,” the researcher adds.