‘Is the Earth Unique?’ Water Detected in Atmosphere of Exoplanet

A little known planet that is about 110-light-years away from our solar system might be able to host life, a new study has found. Astronomers... 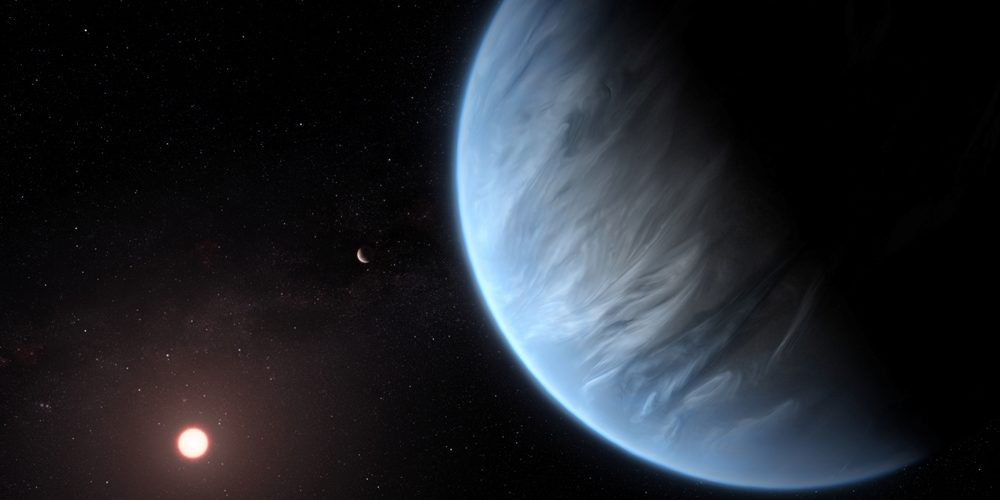 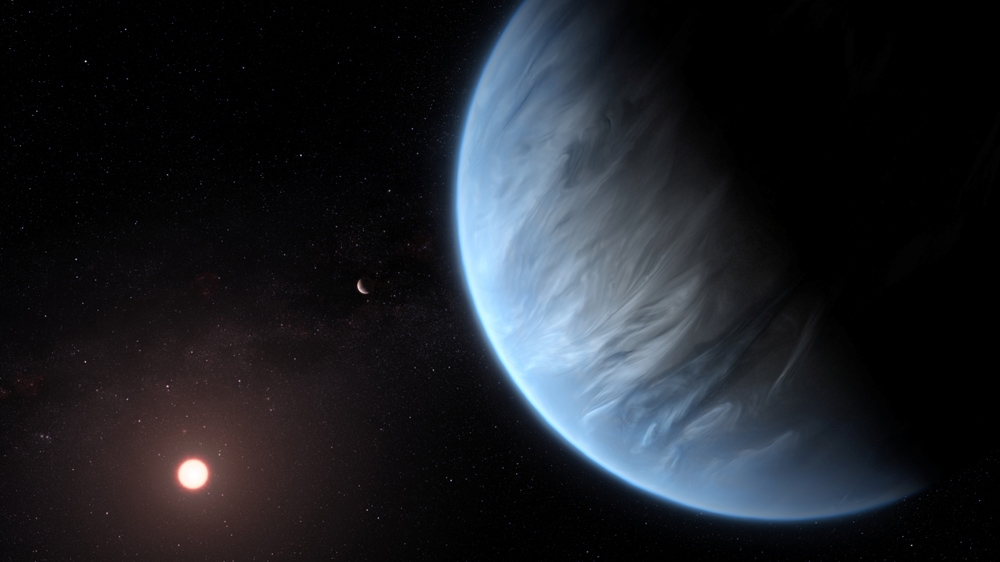 A little known planet that is about 110-light-years away from our solar system might be able to host life, a new study has found.

Astronomers at the Centre for Space Exochemistry Data at the University College London (UCL) detected water vapour in the atmosphere of the K2-18b “exoplanet,” a planet outside our solar system, between the mass of Earth and Neptune, that also has the right temperatures that could support life.

“Finding water on a potentially habitable world other than Earth is incredibly exciting,” Angelos Tsiaras, study author and research associate at the centre said in a press release on Wednesday.

The team used data from NASA’s Hubble Space Telescope to find water vapour in the atmosphere of K2–18b, by analysing starlight filtered through the exoplanet’s atmosphere. The report was published in the journal Nature Astronomy on Wednesday.

The team of scientists also discovered that K2-18b has a mass eight times greater’s than on planet Earth, which implies that the surface gravity of the planet would be eight times higher than the one on our planet.

“K2-18b is not ‘Earth 2.0’ as it is significantly heavier and has a different atmospheric composition. However, it brings us closer to answering the fundamental question: Is the Earth unique?”, Tsiaras said.

Scientists just discovered water on a planet outside of our solar system for the 1st time.

This is “the biggest step yet taken” toward finding life on other planets, says astronomer Bjorn Benneke. (?ESA/Hubble, M. Kornmesser) pic.twitter.com/3QOOfxv0LP

K2-18b orbits the dwarf star K2-18 in the Leo constellation, given the high level of activity of its star, K2-18b may be more hostile than Earth and is likely to be exposed to more radiation, NASA said.

“The planet is located in a system more than a hundred light-years away, meaning that whatever image we try to get is an image of the planet hundred years ago. The light takes only 7 to 8 minutes to come from the Sun to the Earth but 100 years to go to the planet. So for us to travel there is impossible,” Tsiaras said.

K2-18b is one of the hundreds of “super-Earths” – planets with masses between those of Earth and Neptune- found by NASA’s Kepler Space Telescope. More than 4,000 exoplanets of all types and sizes have been detected overall.

NASA is expected to detect hundreds more super-Earths in the coming years.