Is it safe to mix Flagyl and alcohol?

Drinking alcohol while taking Flagyl can cause serious side effects. Doctors and pharmacists advise people to avoid alcohol entirely while using the medication in...

Flagyl is an antibiotic that treats many infections, including abdominal and sexually transmitted infections (STIs). While not all antibiotics interact with alcohol, drinking while using certain types — including Flagyl — can have serious health consequences.

People should generally avoid alcohol for up to 3 days after the last dose of Flagyl.

In this article, we look at what Flagyl is and the risks of mixing it with alcohol. We also describe when it is safe to drink alcohol again. 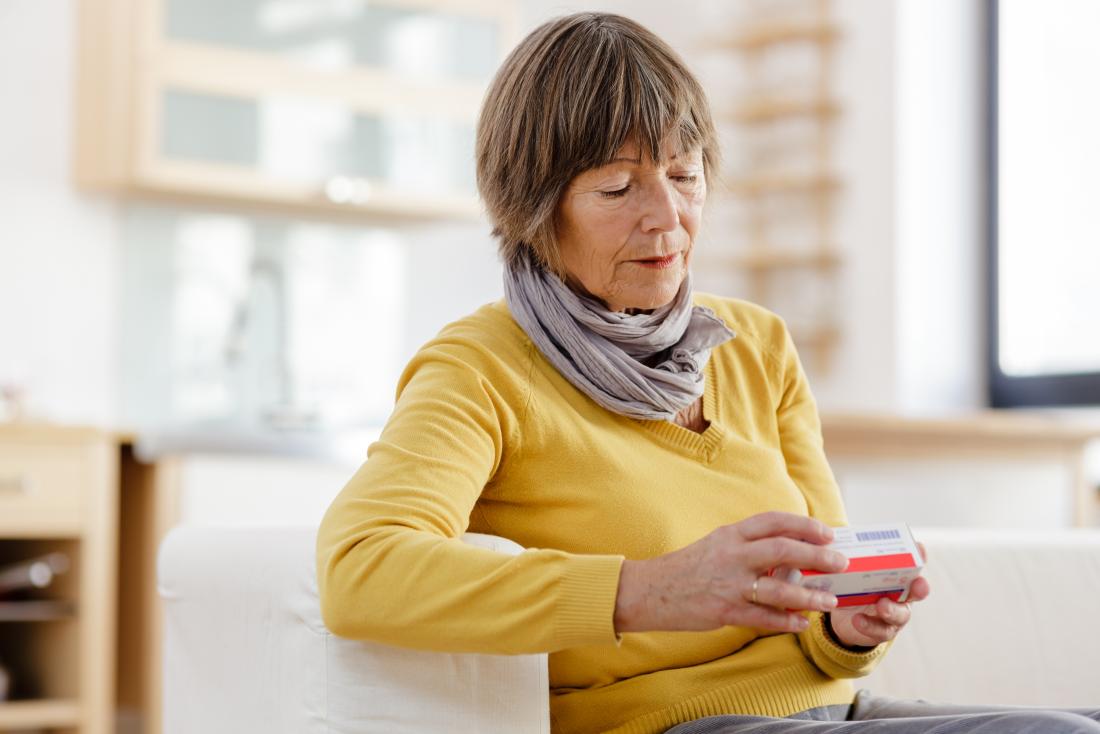 A doctor may prescribe Flagyl to treat various infections.

Flagyl is the brand name of the antibiotic metronidazole. Metronidazole is part of the family of antibiotics called nitroimidazoles. Doctors use Flagyl to treat anaerobic bacteria-related infections.

Flagyl can treat and prevent the following:

The drug is also available in a cream, gel, and lotion to treat rosacea. Also, Flagyl-based vaginal gel can treat bacterial vaginosis in women who are not pregnant.

Some antibiotics are safe to consume with an occasional drink, but Flagyl and alcohol interact in several ways.

Taking Flagyl and drinking alcohol can have similar effects, which may be more noticeable when a person combines the two.

People may experience the following side effects of Flagyl:

Alcohol can cause the stomach- and digestion-related side effects to be more pronounced.

While some people do not experience the effects of combining alcohol and Flagyl, doctors and pharmacists recommend avoiding alcohol as a precaution. This can reduce the risk of Flagyl causing side effects.

Alcohol may also lower a person’s seizure threshold. Since Flagyl can cause seizures, people with a history of seizures should be especially careful to avoid alcohol while taking the antibiotic.

How do Flagyl and alcohol interact? 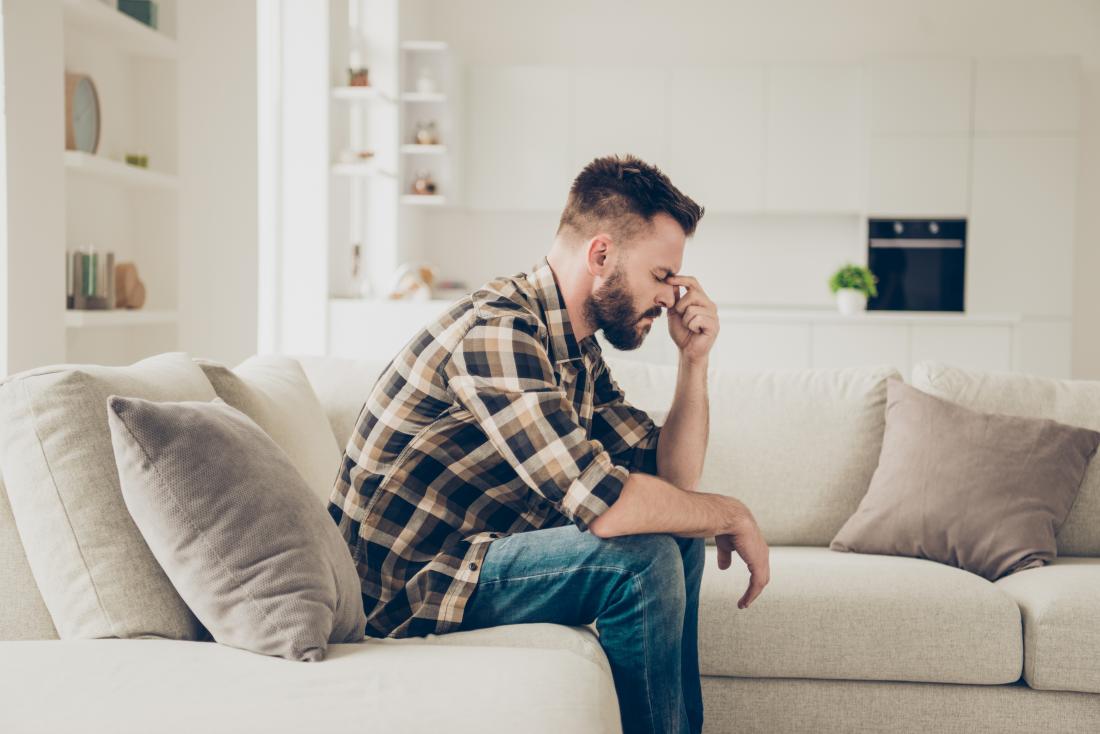 A person may experience headaches if they drink alcohol while taking Flagyl.

When a person consumes alcohol, the body breaks it down in two steps. First, it breaks alcohol into a compound called acetaldehyde. Acetaldehyde is toxic and responsible for the unwanted effects of alcohol.

Next, the body reduces acetaldehyde to acetate. It does this with an enzyme called aldehyde dehydrogenase. Flagyl blocks the effects of this enzyme.

As a result, a person on Flagyl cannot fully digest alcohol, and drinking can cause the toxic acetaldehyde to build up in the bloodstream.

Because of this, people who drink alcohol while taking Flagyl may experience a disulfiram-like reaction.

Disulfiram is a drug that helps treat alcohol addiction. Mixing disulfiram and alcohol has health effects that discourage people from drinking.

A disulfiram-like reaction occurs when alcohol interacts similarly with a drug other than disulfiram, such as Flagyl.

When a person combines Flagyl and alcohol, their disulfiram-like reaction may be mild to moderate and include:

Authors of a 1996 case study report the death of a 31-year-old woman who consumed alcohol while taking metronidazole.

Reactions do not occur in all people. This may suggest that the risk of developing a disulfiram-like reaction to Flagyl and alcohol varies from person to person.

Since doctors are unable to determine an individual’s risk of this reaction, everyone should avoid consuming alcohol while taking Flagyl.

The manufacturers of metronidazole-based creams, gels, and lotions cannot rule out the possibility of disulfiram-like reactions. Doctors and pharmacists should remind people using topical metronidazole products to avoid alcohol.

When is it safe to drink alcohol again?

The interactions between alcohol and Flagyl, specifically Flagyl’s inhibition of aldehyde dehydrogenase, may continue for up to 3 days after a person stops taking the antibiotic.

As a result, doctors and pharmacists generally recommend avoiding alcohol while taking Flagyl and for 3 days after the last dose because of the risk of side effects.

For people applying metronidazole products to their skin or using the vaginal gel, manufacturers recommend avoiding alcohol until 24 hours after the last application.

How to use Flagyl safely 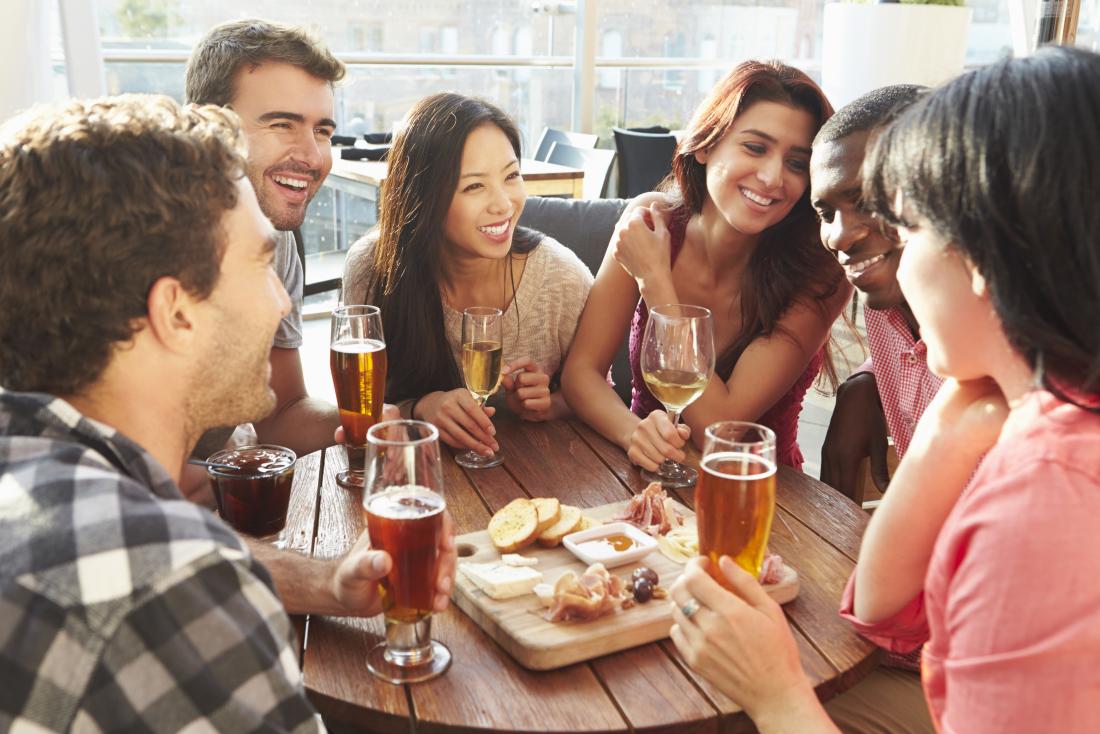 A person should not consume alcohol until 3 days after the last dose of Flagyl.

Flagyl can accumulate in the bloodstream of a person with impaired liver function, and doctors prescribe lower dosages to people with severe liver disease. People with renal failure have a similar risk, and doctors will watch carefully for signs of accumulation.

The drug can also accumulate in people over 70 years old who have no signs of liver or kidney failure. Doctors will prescribe the regular dosage to older adults but monitor them closely for side effects.

Doctors and pharmacists should advise everyone taking Flagyl to avoid alcohol while using the drug and for 3 days following the final dose.

People applying the antibiotic topically should avoid alcohol throughout treatment and for 24 hours after the last application.

Flagyl is a common antibiotic that doctors prescribe to treat a wide range of infections. People should not consume alcohol while taking Flagyl.

The interaction between Flagyl and alcohol can continue for up to 3 days after the last dose. If a person uses the antibiotic topically, they should also refrain from drinking during the treatment and for up to 24 hours after the last application.

Although the interaction between Flagyl and alcohol is not consistent, everyone should avoid drinking while taking the antibiotic because of the risk of side effects.

What should I do if I’ve taken Flagyl and alcohol together?

First, do not drink any more alcohol. Switch to water and avoid alcoholic drinks for 3 days after your last dose of Flagyl. If you become nauseous, sip water and avoid sudden movement. If you feel lightheaded or dizzy, sit down to avoid falling. Symptoms will vary in severity between people, but they should fade with time. Seek medical help if symptoms persist or become worse.

Alan Carter, PharmD Answers represent the opinions of our medical experts. All content is strictly informational and should not be considered medical advice.