Ireland to Impose ‘Latte Levy’ by 2021 to Cut Plastic Waste

Ireland will impose a so-called latte levy on disposable coffee cups by 2021 in a bid to change consumer habits and cut the environmental... 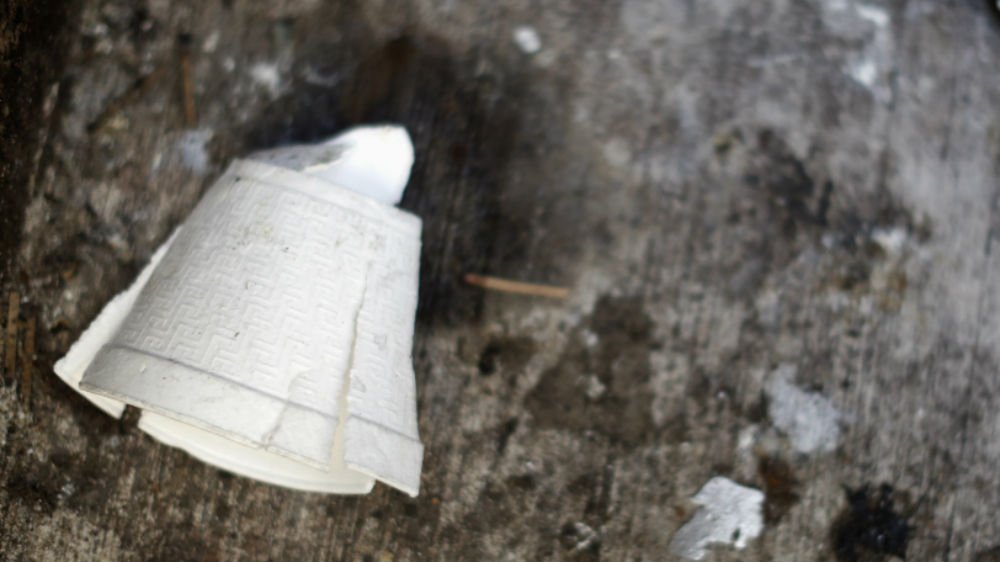 Ireland will impose a so-called latte levy on disposable coffee cups by 2021 in a bid to change consumer habits and cut the environmental impact from the use of single-use plastics, its minister for climate action said on Wednesday.

Ireland has begun to step up action to cut environmental impacts across its economy after exceeding its annual greenhouse gas emissions allocation for the third year running in 2018, pushing it further from its European Union-mandated commitments.

The government hopes the proposed levy of up to 0.25 euros ($0.27) per cup will encourage coffee drinkers to instead carry around reusable “Keep Cups” that already allow customers to claim a discount in some coffee shops.

The charge is among a number of new and increased levies to encourage more sustainable behaviour, including applying an increased 0.25 euro plastic bag levy to the more expensive medium weight plastic bags sold at supermarket tills.

Ireland first introduced a tax on plastic bags in 2002.

“One of the things we clearly have to do is cut down on single-use disposables and the most obvious one of those is disposable cups,” Climate Action Minister Richard Bruton told Irish national broadcaster RTE.

“A lot of this is about getting people to change the habit of a lifetime. This is low hanging fruit in my view in terms of better sustainability.”

Up to 200 million single use coffee cups are thrown away every year by Ireland’s 4.9 million people, a government-funded report found last year.

Neighbouring Britain resisted calls by campaigners and lawmakers to impose a similar levy on single-use coffee cups last year, opting instead to reduce the use of the cups through voluntary measures.

Bruton’s department said the rate of the disposable cup levy would likely be 0.10 euros (US11c), 0.15 euros (17c) or 0.25 euros (28c) once it concludes a six-week consultation and market research. A cup of coffee in Ireland can cost about 3 euros.

Compostable cups that are made from biodegradable materials will also be hit by the levy, Bruton said, due to a lack of infrastructure in the retail sector to recycle packaging which has been in contact with food and drink.

The government will develop a second phase of levies from 2022, focused on take-away food containers, and a third phase in a timeframe to be determined to address food packaging in retail outlets including for bakery items, fruit and vegetables.