Several countries have refused to join the US effort to assemble a coalition to patrol the Gulf Iraq has rejected any Israeli... 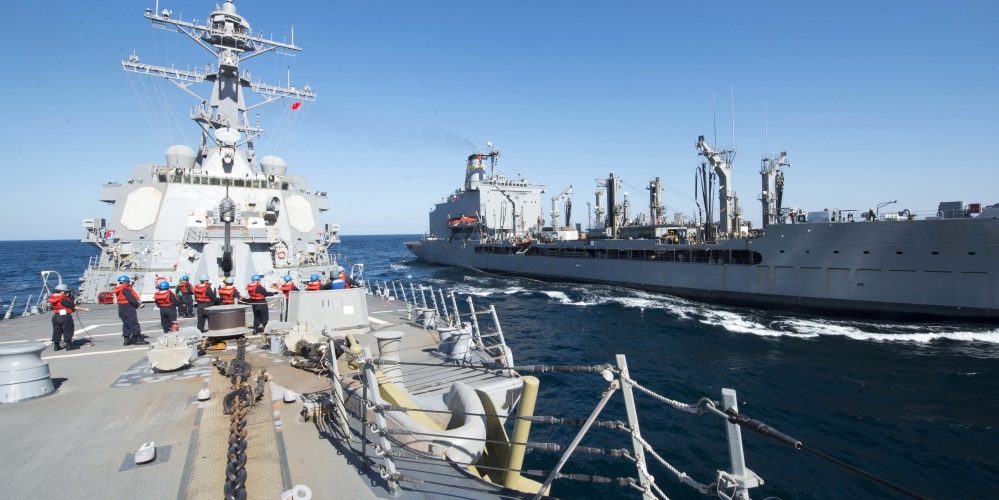 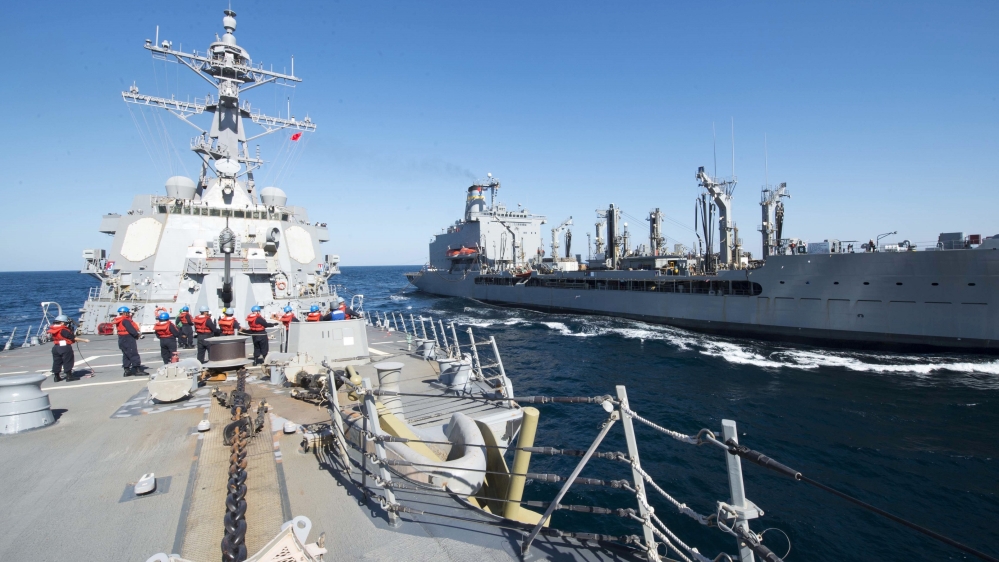 Iraq has rejected any Israeli participation in a naval force to protect shipping in the Strait of Hormuz, at the heart of tensions with Iran.

Iraq “rejects any participation of forces of the Zionist entity in any military force to secure passage of ships in the Arabian Gulf”, Foreign Minister Mohammed Ali al-Hakim wrote on social media on Monday.

“Together, the Gulf states can secure the passage of ships,” he said.

He added that “Iraq will work to lower tensions in our region through calm negotiations”, while “the presence of Western forces in the region would raise tensions”.

Tensions have escalated in past months, with drones downed and tankers mysteriously attacked in Gulf and nearby waters, where about 20 percent of the world’s oil trade passes through.

Washington and its Arab allies in the Gulf have accused Iran of carrying out the tanker attacks, allegations that Tehran denies.

The United States has since sought to assemble an international coalition to guarantee freedom of navigation in the Gulf.

Israel has made no official announcement on the operation, although Israeli media have reported a possible role for it.

Tehran and Washington have been at loggerheads since President Donald Trump unilaterally withdrew the US from a nuclear accord between Iran and world powers in May 2018, reimposing biting sanctions.

If the coalition is formed, each country would provide a military escort for its commercial ships through the Gulf with the support of the US military, which would carry out aerial surveillance and command operations.

The United Kingdom has said it will take part, but other European countries have so far kept out, fearing it might harm efforts to reach a negotiated settlement with Iran.

Earlier, Germany refused to join the US-led naval mission saying everything should be done to avoid an escalation.

On Thursday, Iran’s Defence Minister Amir Hatami said the formation of a US-led flotilla in the Gulf would “increase insecurity” and any Israeli involvement could have “disastrous consequences” for the region.