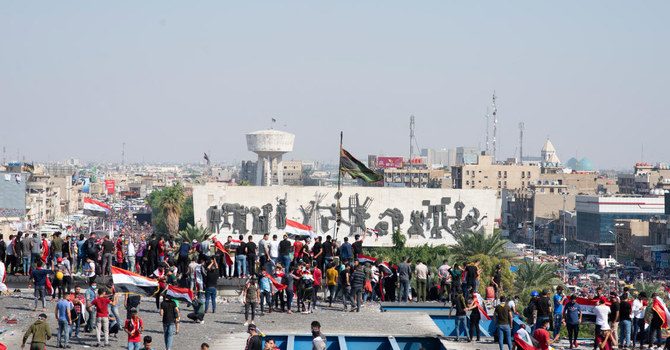 Execution1 Iraq14 Terrorism1
NASIRIYAH, Iraq: Iraq on Tuesday hanged three men convicted of “terrorism” offenses in a prison in the city of Nasiriyah in the mainly Shiite... 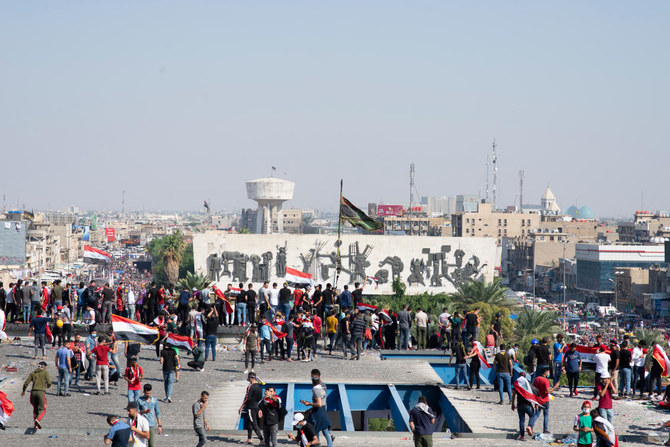 One of those executed was found guilty of involvement in a summer 2013 car bombing in Nasiriyah, one of the sources said. A second was convicted for his part in a similar attack in Karbala province further north, the source added.

Iraq executed more than 50 people in 2020, the fourth highest number in the world, according to human rights group Amnesty International. Many were convicted members of the Islamic State jihadist group.
The group overran large swathes of northern and western Iraq in a lighting offensive in 2014 before eventually succumbing to counter-attacks by government forces in 2017.

Murder as well as terrorism offenses is punishable by death in Iraq.
Tuesday’s executions bring the number put to death this year to 17, according to an AFP tally.

All were executed in Nasiryah prison.