Iraq’s oil ministry has denied having any links to an oil tanker confiscated by Iran in the Persian Gulf for smuggling fuel to some... 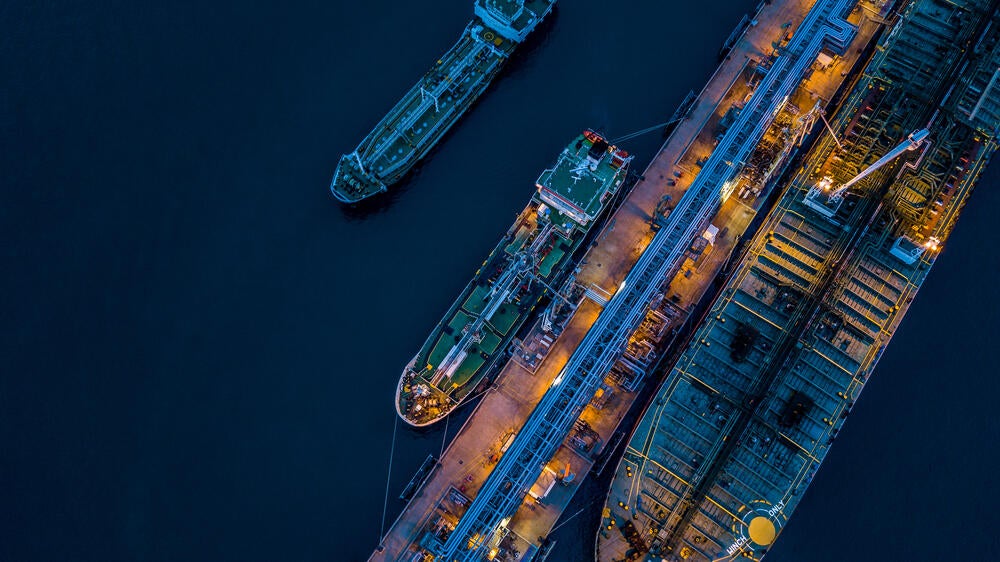 Iraq’s oil ministry has denied having any links to an oil tanker confiscated by Iran in the Persian Gulf for smuggling fuel to some Arab states.

“The ministry does not export diesel to the international market,” the ministry said in a statement on Sunday, according to the Iraqi News Agency.

A commander with Iran’s Islamic Revolution Guards Corps (IRGC), Ramezan Zirahi, told reporters on Sunday that patrols from the IRGC’s Naval District 2 had seized a foreign oil tanker near the Persian Gulf island of Farsi on Wednesday night after intelligence gathering.

According to the IRGC, the seized ship was carrying 700,000 liters of fuel for delivery to some Arab countries of the Persian Gulf.

The official IRNA news agency reported that the tanker was identified to be an Iraqi ship.

Two Iraqi port officials said initial information showed that the seized “small ship” is owned by a private shipping company which is owned by an Iraqi merchant.

On July 14, the IRGC seized the Panamanian-flagged Ryiah tanker for smuggling one million liters of Iranian fuel south of Larak Island in the Persian Gulf.

On June 19, the IRGC impounded the 30,000-tonne UK-flagged Stena Impero tanker as it was passing through the Strait of Hormuz en route to Saudi Arabia “for failing to respect international maritime rules.”

The vessel had been involved in an accident with an Iranian fishing boat and had ignored its distress call, changing its route.