Zarif said the US had failed in its mission to create a coalition to patrol in the Gulf Iran‘s foreign... 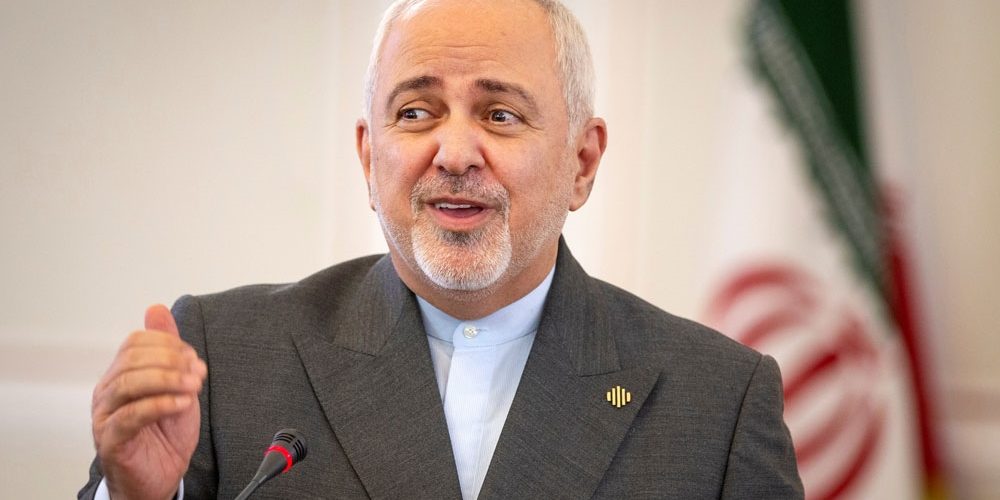 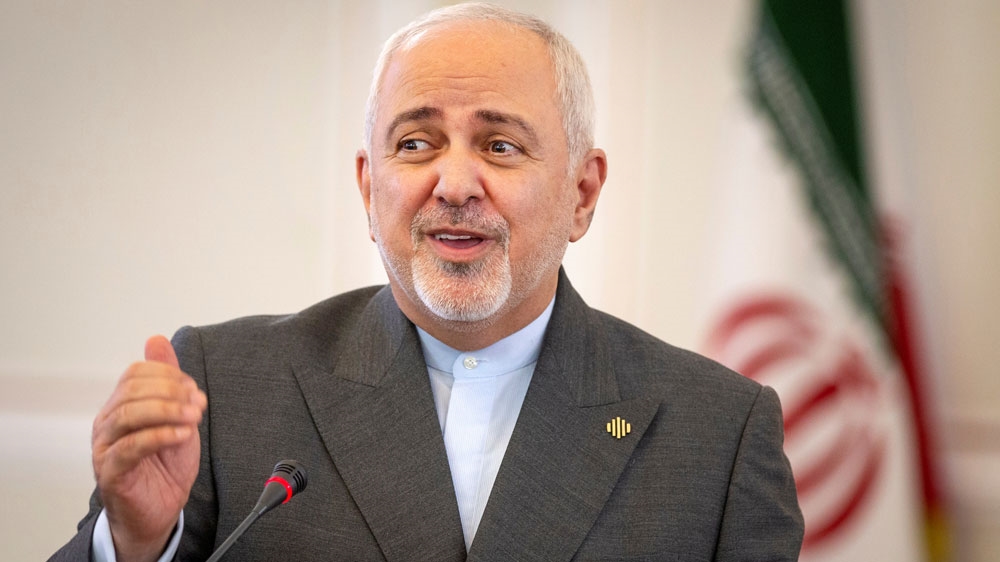 Iran‘s foreign minister Mohammad Javad Zarif has slammed the United States’ decision to impose sanctions on him, calling the move a “failure” for diplomacy.

Speaking at a news conference in Tehran on Monday, Zarif lamented that, despite its calls for talks, the US was not interested in diplomacy to resolve the nuclear standoff.

“Imposing sanctions against a foreign minister means failure [for any efforts at negotiations],” said Zarif, adding that it also meant the side imposing the measures was “opposing talks”.

On Wednesday, the US Treasury Department said it was imposing sanctions on Zarif for acting on behalf of Iranian Supreme Leader Ali Hosseini Khamenei – who is also subject to recently imposed US sanctions.

Tehran and Washington have been locked in a battle of nerves since May 2018 when President Donald Trump withdrew from a landmark 2015 deal placing limits on Iran’s nuclear programme.

Since then, it has reimposed punishing sanctions on Iran, including measures aimed at slashing its oil exports to zero, as part of a campaign aimed at pressuring Tehran to negotiate a new nuclear deal.

Asked about reports that he had been invited to meet Trump in the White House, Zarif said he turned down the offer despite the threat of sanctions.

“I was told in New York I would be sanctioned in two weeks unless I accepted that offer, which fortunately I did not,” said the Iranian minister.

Zarif’s press conference came a day after Iran announced its forces had seized a foreign ship in the Gulf suspected of carrying smuggled fuel.

It was the Revolutionary Guard’s third seizure of a vessel in recent weeks and the latest show of strength by the paramilitary force amid the spike in tensions.

Iranian media reported that seven crew members were detained when the ship was seized on Wednesday with “smuggled fuel” from Iran but provided no details on the vessel or the nationality of the crew.

On July 18, the guards said they had detained the Panama-flagged MT Riah for alleged fuel smuggling.

A day later, they announced they had impounded the British-flagged Stena Impero in the Strait of Hormuz for breaking “international maritime rules”.

In response to such incidents, the US has been seeking to form a coalition whose mission it says is to guarantee freedom of navigation in the Gulf.

But Zarif said Washington was unable to rally enough support for the initiative.

“Today, the United States is alone in the world and cannot create a coalition. Countries that are its friends are too ashamed of being in a coalition with them,” he said, referring to reports that some countries, including Germany, have refused to take part in the mission.

“They brought this situation upon themselves, with lawbreaking, by creating tensions and crises.”

On Monday, German Foreign Minister Heiko Maas reiterated that Germany would not join the US-led naval mission in the Strait of Hormuz, adding that Berlin favoured a European mission but warned it was difficult to make progress on that.

“At the moment, the Britons would rather join an American mission. We won’t do that,” Maas told reporters.

In June, Iran shot down an American surveillance drone in the strategic passageway.

Trump came close to retaliating, but said he called off an airstrike at the last moment. Washington has since claimed that a US warship downed an Iranian drone in the strait. Iran denies losing any aircraft in the area.

Zarif however did not rule out talks in the future.

“In my view, negotiations and diplomacy will never end. Negotiation has always been and will always be on my agenda. Even in times of war negotiations will exist.”