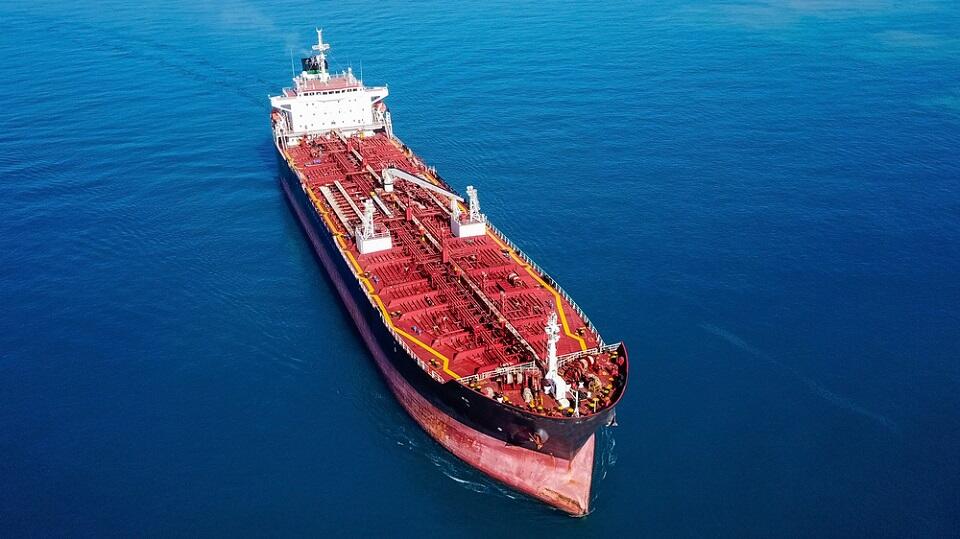 Iranian tankers continue to unload crude oil in Chinese ports in defiance of U.S. sanctions, a move that could disrupt world oil markets.

China imported 12 million to 14 million barrels from January to May but the oil is kept in bonded storage, meaning the oil hasn’t gone through Chinese customs. The oil isn’t being used so it’s not violating U.S. sanctions, which prohibit Tehran from exporting crude.

“If China were to aggressively purchase Iranian crude oil and/or draw down on these stored volumes, oil prices would likely fall by $5 to $7 per barrel,” Again Capital founding partner John Kilduff. “It would be a meaningful outlet for Iranian supplies that have been severely crimped by the sanctions.”

The Trump administration wants to use those sanctions to choke the leadership in Tehran. But this could be a way for Iran to circumvent the sanctions and still generate revenue.

Also, Iran benefits “because it gets its oil pre-positioned in the key Asian, ready for sale, if sanctions get eased, a financial work-around is struck, or via barter transactions, where the oil is traded for goods,” Kilduff said.

Officially, Iran is exporting 100,000 barrels per day of crude oil, down 95 percent from the peak just two years ago.