Iranian President Hassan Rouhani on Wednesday called for a referendum to clarify his country’s political course amid mounting calls for change. “If we fail... 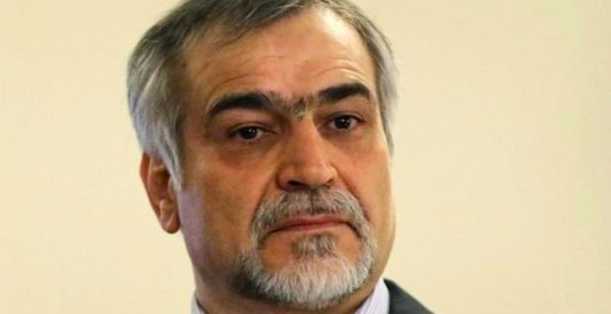 Iranian President Hassan Rouhani on Wednesday called for a referendum to clarify his country’s political course amid mounting calls for change.

“If we fail to find solutions to the issues we have been discussing for more than 40 years, we must demand a referendum,” Rouhani was quoted as saying by the German news agency.

He was referring to the period since the 1979 Iranian revolution.

The president said the “strategic differences” between the conservative and reformist political forces in the country should be clarified through a vote, according to a government statement quoted by the agency.

Forty years have passed since the referendum, which abolished the monarchy and established the republic. Rouhani noted that his country “should not distance itself from the outside world and take into account the realities of the 21st century.”

Fereydoun, who served as an aide to the president, was arrested in July 2017 and put on trial in February this year on allegations of financial violations.

In a final ruling, his sentence was reduced to five years from seven and he was ordered to pay a fine as well as bribes he was convicted of receiving, the judiciary said on October 1.

His lawyer said he entered Tehran’s Evin prison on Wednesday.