Iran warned Britain’s next prime minister Boris Johnson on Tuesday that it will “protect” waters of the oil-rich Gulf, amid a standoff between the... 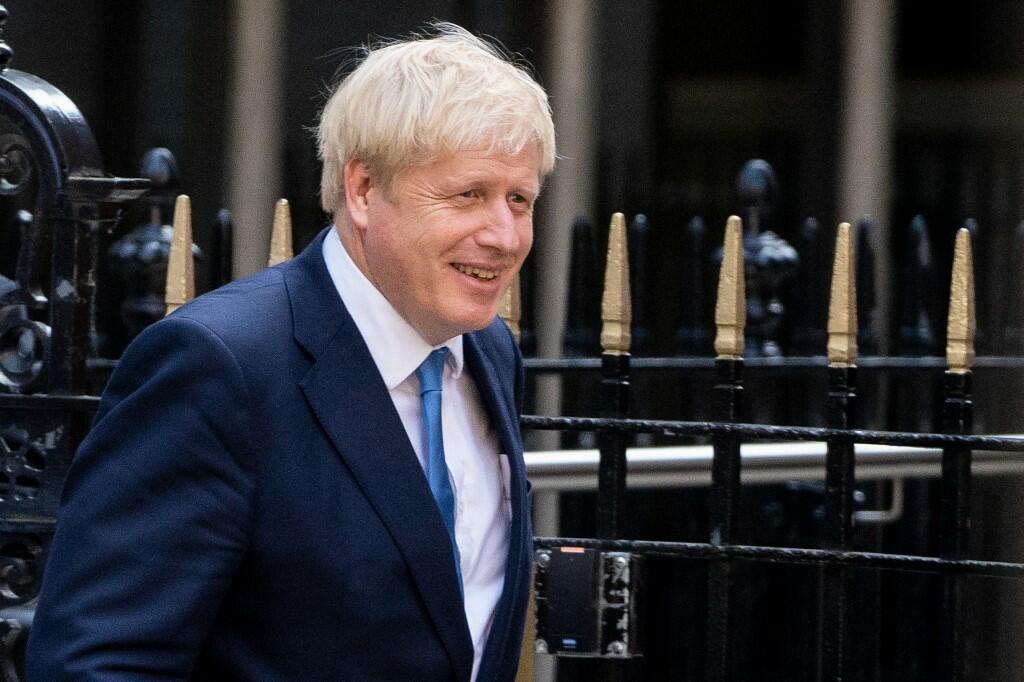 Iran warned Britain’s next prime minister Boris Johnson on Tuesday that it will “protect” waters of the oil-rich Gulf, amid a standoff between the two countries over the seizure of tankers.

In the face of rising hostilities with the United States, Iran’s Islamic Revolutionary Guard Corps on Friday impounded a tanker sailing under the flag of US ally Britain.

The seizure of the Stena Impero ship has been seen as a tit-for-tat move after British authorities detained an Iranian tanker on July 4 in the Mediterranean on suspicion it was shipping oil to Syria in breach of EU sanctions.

“Iran does not seek confrontation. But we have 1500 miles of Persian Gulf coastline. These are our waters & we will protect them.”

Iran’s top diplomat warned Britain against “implementing the ploys of the B team”, in a video message posted along with his tweet.

Zarif uses the term “B team” to refer to US national security adviser John Bolton, Israeli Prime Minister Binyamin Netanyahu, and Saudi and Abu Dhabi crown princes Mohammed bin Salman and Mohammed bin Zayed, who are all pushing a hard line on Iran.

“The B Team is losing ground in the United States and now turning their attention to the United Kingdom,” he tweeted.

Iran has impounded the Stena Impero at its port of Bandar Abbas for allegedly breaking “international maritime rules”.

“Throughout history, Iran has been and will be the main guardian of security and free navigation” in the Gulf, President Hassan Rouhani said late Monday, adding that Tehran was not seeking to stoke tensions.

In new footage aired by Iranian state television, the crew of 18 Indians, three Russians, a Latvian and a Filipino are seen sitting around a table and seemingly going about their daily routines.

Since the US began reimposing sanctions on Iran, tensions have mounted with drones shot down and tankers mysteriously attacked in sensitive Gulf waters.

At the height of the crisis, US President Donald Trump called off airstrikes against Iran at the last minute in June after the Islamic republic downed a US drone.

Iran also said Monday it had arrested 17 suspects and sentenced some to death after dismantling a CIA spy network – claims Trump dismissed as “totally false”.

Tehran has been at loggerheads with Washington and its allies since May 2018, when Trump unilaterally withdrew the US from a landmark 2015 nuclear deal.

Iran said it would attend a meeting in Vienna this weekend with countries still party to the troubled accord.

The meeting was requested by the European parties to discuss the “new situation”, Iran said, referring to its reduced nuclear commitments under the deal in response to the US withdrawal.

The EU confirmed Iran would meet envoys from the remaining parties – Britain, China, France, Germany and Russia – on Sunday.

Tehran has already given up on complying with some of the deal’s limits on its nuclear programme in retaliation for the US withdrawal and what it sees as the failure of other parties to help it circumvent sanctions.