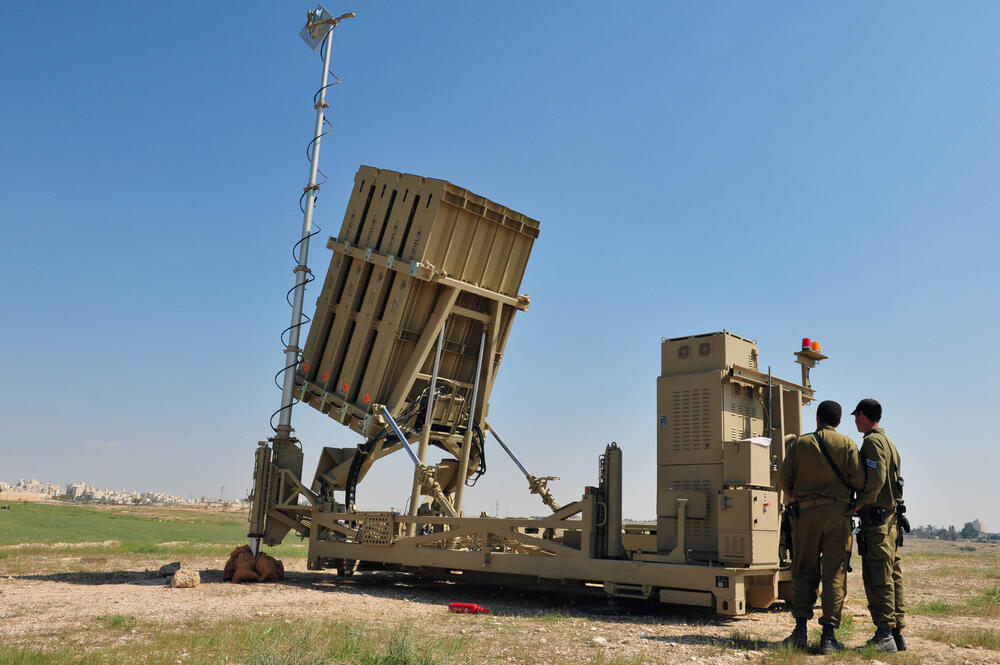 The surface-to-air missile system, dubbed Bavar-373, was unveiled during a ceremony on Thursday morning in the presence of President Hassan Rouhani, Defense Minister Brigadier General Amir Hatami and other senior military officials.

Bavar-373 is a mobile missile defense system designed to intercept and destroy incoming hostile targets flying at altitudes of up to 65 kilometers. The system employs missiles that have a maximum range of 300 kilometers.

The long-range defense system is capable of detecting up to 100 targets simultaneously and engages six targets at a time.

The system is a competitor to Russia’s S-300 missile system and brings quite a few substantial upgrades over its Russian equivalent.

Iran has recently made major breakthroughs in its defense sector and attained self-sufficiency in producing military equipment and hardware despite facing sanctions and Western economic pressure.

The Islamic Republic says its military power is solely meant for defensive purposes and does not pose any threat to other countries.