Iran is set to begin on Friday unlimited nuclear research and development work, as part of what it describes as a “measured step” to... 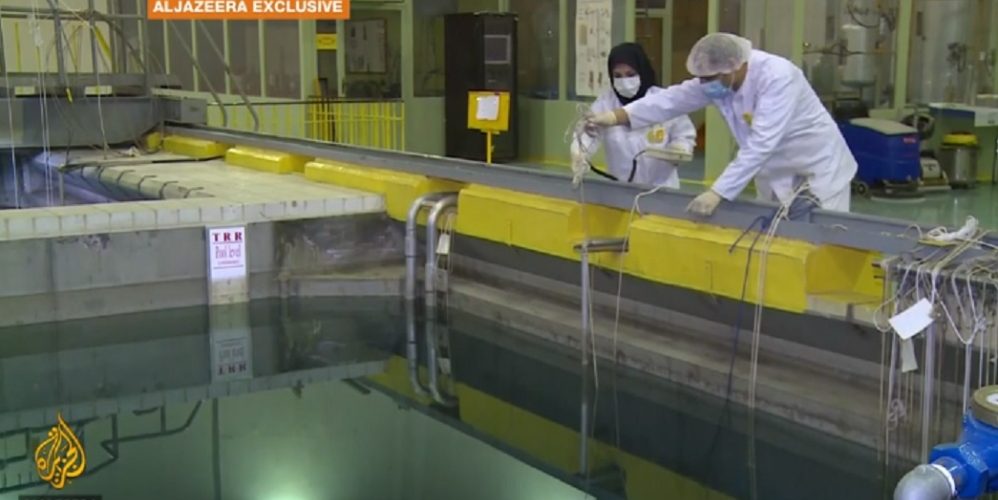 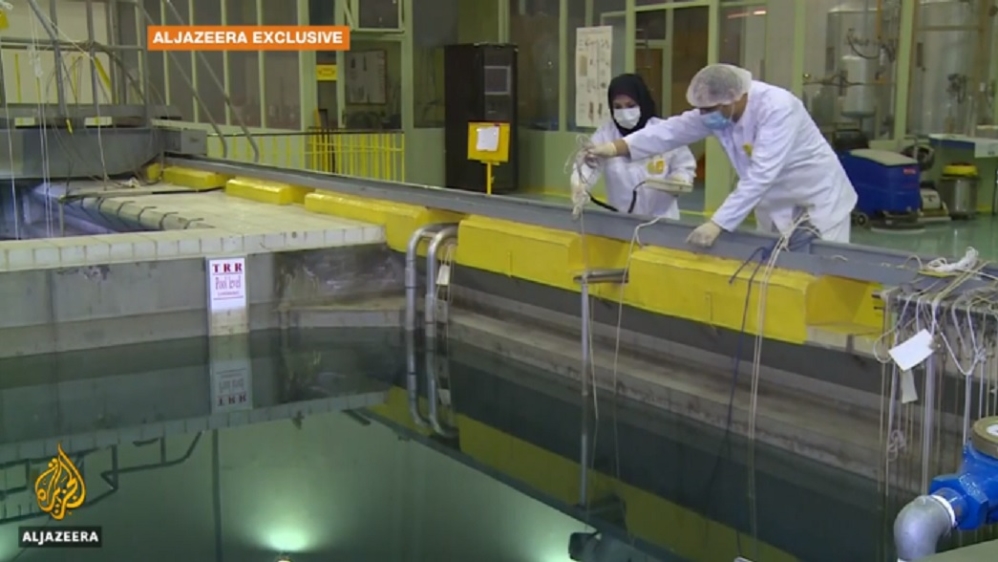 Iran is set to begin on Friday unlimited nuclear research and development work, as part of what it describes as a “measured step” to scale back its commitment to the 2015 nuclear deal, without declaring an outright withdrawal.

On Thursday, Iranian Foreign Minister Javad Zarif officially informed European Union foreign policy chief Federica Mogherini that Tehran was acting in response to “the European countries’ failure” to defend the agreement amid continued pressure from the US, Iranian foreign ministry spokesman Abbas Mousavi was quoted by Iranian media as saying.

Mousavi denounced the “widespread and continued violations” of the deal since the 2018 US withdrawal, while saying that within Article 36 of the agreement, also known as the Joint Comprehensive Plan of Action (JCPOA), Tehran had the right to respond in case of non-compliance by other signatories.

Mousavi said Iran would soon inform the United Nations nuclear watchdog body of the “technical and operational” aspects of its actions related to the nuclear research and development.

At the same time, Mousavi said that the diplomatic door remained open and that the reduction of its JCPOA commitments could be reversed as soon as the other parties to the agreement fulfilled their part of the bargain.

The nuclear deal – agreed on by Iran, China, France, Germany, Russia, the United Kingdom, the US and the EU – gave Tehran sanctions relief in exchange for accepting curbs on its nuclear programme.

Since the US unilaterally withdrew from the deal in May 2018 and reimposed sanctions in a “maximum pressure” campaign on Iran, Tehran has insisted it wants to save the pact but that the remaining signatories – especially Europe – must provide additional economic support.

That includes Iran’s demand for Europe to continue buying its oil after the US reimposed sanctions.

Iran in July also reduced two other nuclear commitments: to keep its stockpile of enriched uranium below 300kg and a 3.67 percent cap on the purity of its uranium stocks.

Those steps are also allowed within the JCPOA.

Al Jazeera’s Dorsa Jabbari, reporting from Tehran, said the latest move meant that Iran was serious about not staying in the deal by themselves.

“The Iranians are reducing their commitments to try and force Europeans to come to some kind of an agreement to move forward and see the economic benefits they have been promised,” she added.

In recent days, Iran has been engaged in negotiations with France regarding the purchase of its oil, or the granting of a $15bn credit line.

But talks have bogged down because of objections from the United States.

“Iran has repeatedly stated that it will resume full implementation of its commitments under the JCPOA only when it can freely sell its oil and fully access its oil revenues. France’s initiative is exactly about this issue,” Deputy Foreign Minister Abbas Araghchi said following his meetings in Paris.

Araghchi indicated that it was unlikely that a deal on the credit line would be reached by Friday, which is the deadline Tehran set before the “third step” takes effect.

But such action would be “inconsistent” with the JCPOA, European Commission spokesman Carlos Martin Ruiz de Gordejuela told a media briefing in Brussels.

“And in this context, we urge Iran to reverse these steps and refrain from further measures that undermine the nuclear deal,” he said.

France’s Foreign Ministry on Thursday called on Iran to refrain from any activities that did not comply with its 2015 nuclear deal obligations.

“Iran must refrain from any concrete action that is not in line with its commitments and that may hinder de-escalation efforts,” foreign ministry spokeswoman Agnes von der Muhll told reporters.

She added Paris would study the Iranian announcement with its partners and the UN atomic agency.

The United Kingdom said it was concerned and disappointed by Iran’s plan to take another step away from the landmark nuclear deal by starting to develop centrifuges to speed up uranium enrichment.

“Iran’s plan to suspend limits on nuclear research and development is deeply concerning,” the Foreign Office said in a statement.

“This third step away from its commitments under the nuclear deal is particularly disappointing at a time when we and our European and international partners are working hard to de-escalate tensions with Iran.”