Iran has sentenced an Iranian metal band to 14 and a half years in prison and 74 lashes for the crime of playing metal.... 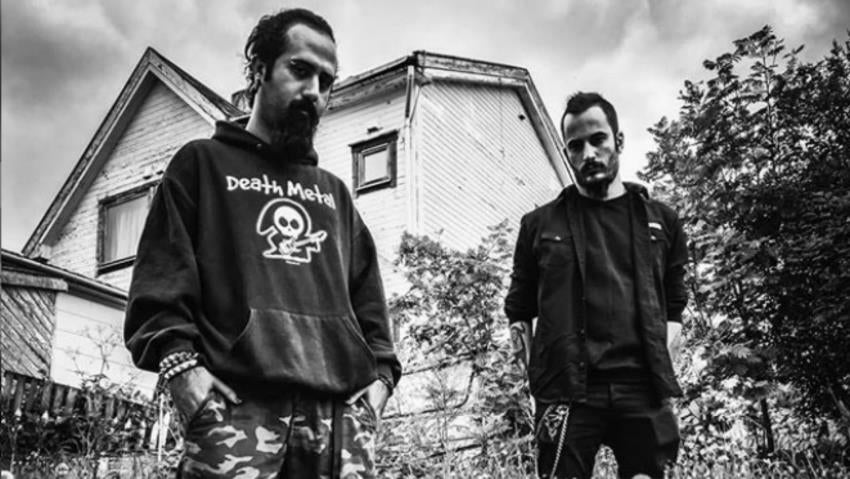 Iran has sentenced an Iranian metal band to 14 and a half years in prison and 74 lashes for the crime of playing metal.

The Revolutionary Tribunal of Tehran sentenced the two members of the band Confess – Nikan Khosravi and Arash Ilkhani – in July, reported The Wrap.

Khosravi was sentenced to 12 and a half years in prison with 74 lashes while Ilkhani’s six year sentence was reduced to two years.

The duo currently reside in Norway, having fled Iran in 2017, two years after they were arrested by Iran’s Revolutionary Guard on multiple charges.

These charges included blasphemy for expressing anti-religious and anti-regime sentiments in their music.

A legal document from the General Judiciary of the Province of Tehran, obtained by Loudwire, shows the detail of the July 3 sentencing.

Six months of Khosravi’s imprisonment and 74 lashes were ordered for allegedly disturbing public opinion through the production of music containing anti-regime lyrics and insulting content and for participating in interviews with the opposition media”.

Ilkhani’s six years imprisonment, five years for “insulting the sanctity of Islam” and one year for “propoganda” against the regime, was reduced to two by the court.

According to Khosravi, the duo narrowly escaped execution because of a detail in Iranian law.

“If you insult the Prophet you will get executed, because he’s dead and he can’t defend himself. But if you blaspheme God and question his existence, he can forgive you. That was why we didn’t get executed,” Khosravi told Loudwire.

The band members spent two years in Evin Prison in Tehran and were released on bail $30,000 each in 2017 to await sentencing, after which they fled to Turkey.

Confess were granted asylum in Norway and are continuing to make music.

A new single, “Evin”, named after the Iranian prison where they were held, has recently been released.

The track features on their new album, Revenge at All Costs, which focuses on their time in prison. It was written in 2016 and 2017 while the band awaited their first trial in Tehran, Iran.