Iranian oil minister Bijan Zanganeh said Sat. the France-proposed $15 billion credit line for Iran has nothing to do with the easing of US... 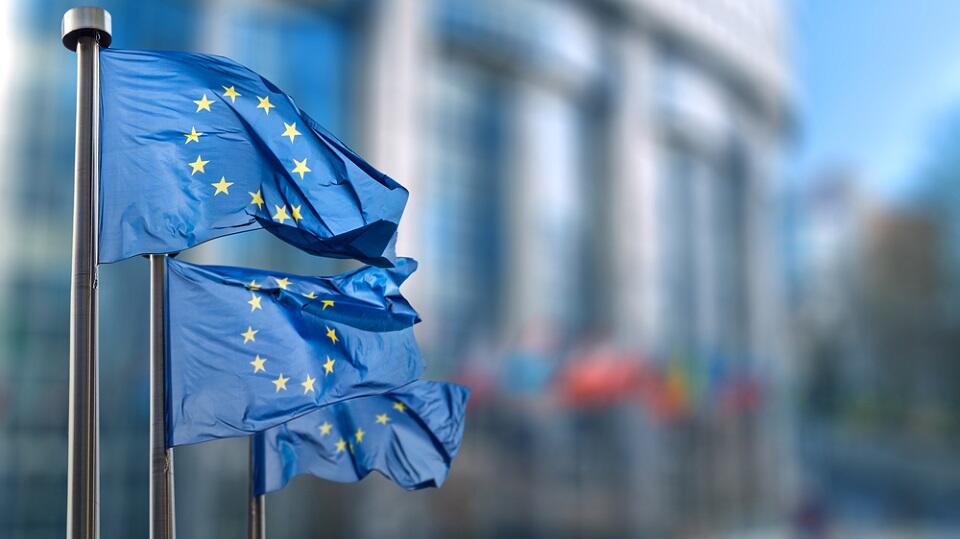 Iranian oil minister Bijan Zanganeh said Sat. the France-proposed $15 billion credit line for Iran has nothing to do with the easing of US sanctions on the country.

He was speaking on the sidelines of a signing ceremony for a deal between Pars Oil and Gas Company (POGC) and Petropars Company for developing Belal Gas Field in the Persian Gulf.

“The point was for the oil sanctions to be lifted so that we could freely sell our oil. This credit line will put Iran in debt in the future,” he added.

The $15 billion credit line has been proposed by the French side in a bid to salvage the 2015 Iran nuclear deal in the wake of US’ unilateral withdrawal and Iran’s countermeasures in reducing commitments to the agreement.

The package is meant as an incentive to keep Iran in the nuclear agreement in the face of US’ efforts to drive the country’s oil exports to zero.

The sum is said to account for about half the revenue Iran normally would expect to earn from oil exports in a year.

Elsewhere, Zanganeh maintained that the development of the phase 11 of South Pars has not yet been exempted from US sanctions.

He then refused to confirm data of Iran’s oil reserves or answer any questions regarding Iran’s measures to bypass US sanctions.

He did note, however, that Iran is in talks with China to peacefully resolve the issue of the East Asian country’s decision to leave the SP11 development project.