Iran allows 3,500 women to attend a World Cup qualifier match a month after a female football fan set herself ablaze in Tehran. Iran... 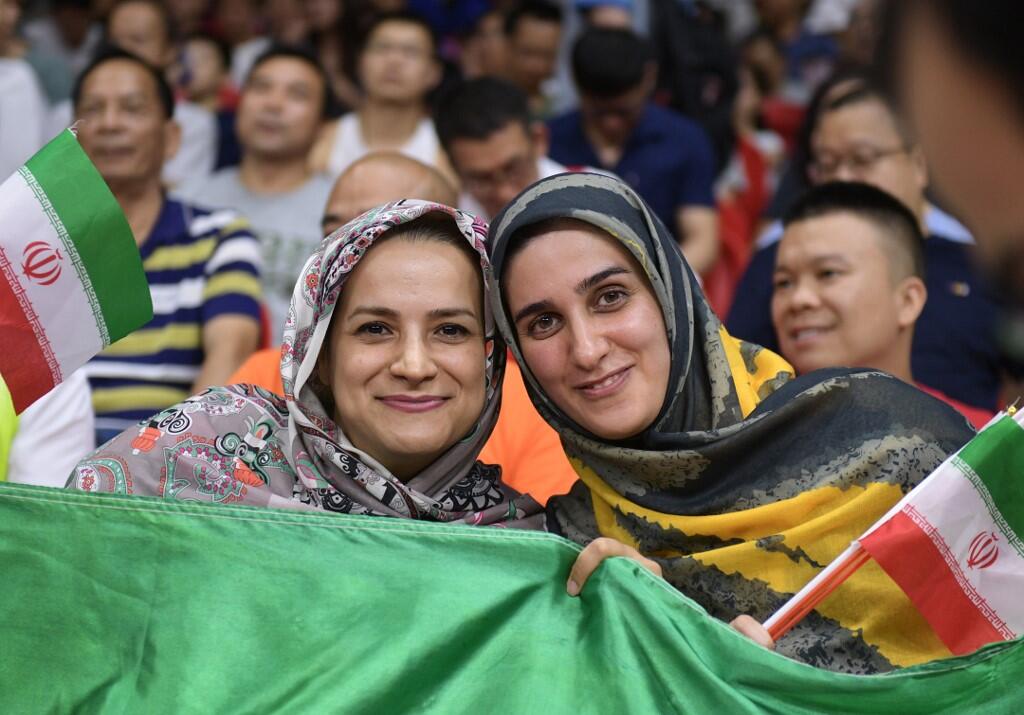 Iran allows 3,500 women to attend a World Cup qualifier match a month after a female football fan set herself ablaze in Tehran.

Iran has “guaranteed” that 3,500 female football fans will be allowed in the stands for the Iran-Cambodia 2022 football World Cup qualifier on October 10, the official news agency IRNA reported Friday.

Tehran has faced increased pressure to allow women to attend football matches since a female fan died after setting herself ablaze following her arrest for trying to defy the Islamic republic’s ban on women attending men’s matches.

“Conforming to the promises of the (Iranian) Football Federation and the explicit demand of FIFA, Iranian women can attend the match” at Tehran’s Azadi stadium, IRNA reported.

The ticket office had initially reserved one section in the stands for women, but “the tickets sold out in less than an hour”, IRNA added.

When three additional sections were reserved, those seats sold out “straight away”, meaning “the presence of 3,500 female Iranian fans is guaranteed”.

IRNA reported an equal number of men and women had purchased tickets for the match but it remained unclear whether further sections would be designated for women.

Azadi stadium has an estimated capacity of 100,000.

Dubbed “blue girl” because of the colours of the team she supported, Esteghlal FC, Khodayari set herself on fire outside a Tehran court in early September.

The sports website Varzesh3 reported she had just learned that she would be imprisoned for six months for trying to enter a stadium dressed as a man.

The death of Khodayari sparked an outcry online, with many calling on FIFA to ban Iran from international competitions and for fans to boycott matches.

On September 22, FIFA demanded that Iran allow women access to stadiums for all national and international matches, and “that the number of women who attend the stadiums be determined by the demand” for tickets.

The international football body threatened Iran with sanctions for non-compliance.

With rare exception, Iranian women have been banned from stadiums where men are playing since the 1979 Islamic revolution, with clerics arguing they must be protected from the masculine atmosphere and sight of semi-clad men.