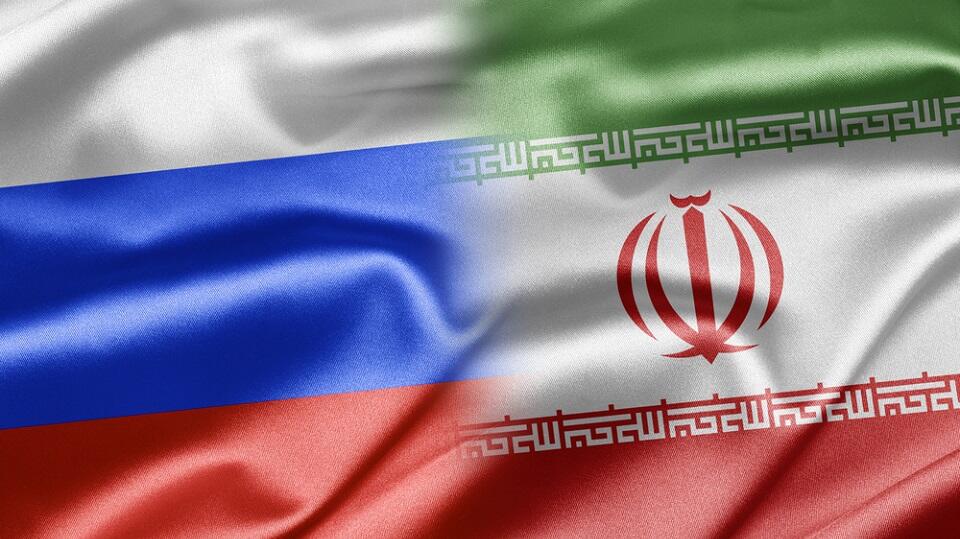 This post was originally published on this site Iranian Minister of Energy Reza Ardakanian and Russian Energy Minister Alexander Novak, as co-chairman of Iran-Russia...

The two sides conferred with each other on a wide spectrum of issues ranging from trade, business and economic cooperation to investment.

Cooperation of the two countries is considerable within the framework of joint commission in the growth and development of trade exchanges between Iran and Russia, Novak said.

He added that the volume of trade transactions between Iran and Russia hit $1.470 billion from Jan. to August 2019, showing a 25.8 percent hike as compared to the same period of last year.

“We believe that intensive cooperation should be developed between the two countries with the aim of strengthening bilateral relations,” Novak added.