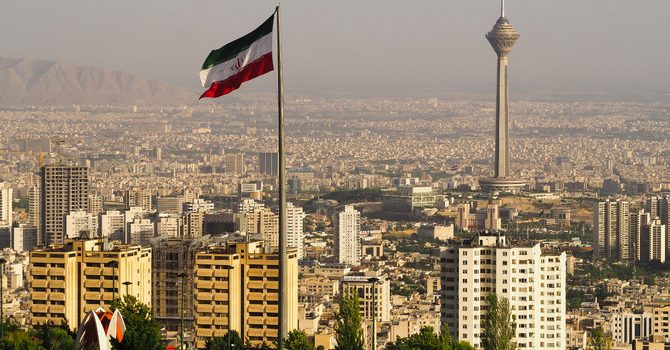 Ebrahim Raisi2 Iran26 Iran Nuclear Program1 JCPOA1
LONDON: Talks to rein in Iran’s nuclear arms program are on the verge of collapse, an anonymous source from a government involved in the... 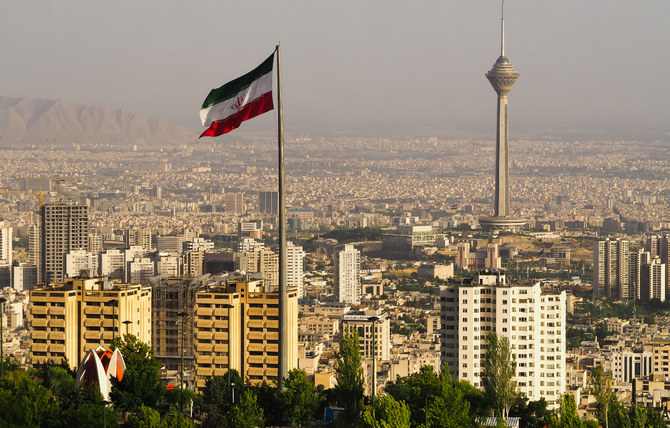 LONDON: Talks to rein in Iran’s nuclear arms program are on the verge of collapse, an anonymous source from a government involved in the negotiations has told The Independent.

Talks that had been continuing in Vienna earlier this year ground to a halt when Iran elected its new president, Ebrahim Raisi, who is a religious and political hard-liner and a close ally of supreme leader, Ayatollah Khamenei.

Since then, Iran has failed to return in earnest to the talks and has instead ramped up production of enriched uranium and other measures that bring it closer to having a nuclear bomb.

The JCPOA (Joint Comprehensive Plan of Action), agreed in 2015 between Iran, the US, China, Russia and other world powers, curbed Iran’s nuclear program in exchange for sanctions relief, but the deal later broke down.

Now negotiations for a return to the JCPOA are on the verge of collapse, The Independent has reported.

“The deal is not totally dead, but it’s on life support,” said an official of a government involved in the talks. The official spoke on condition of anonymity.

The US has accused the Iranian side of dragging its feet in returning to the table for talks. State Department spokesman, Ned Price, told reporters “this is not an exercise that can go on indefinitely.”

Israel’s finance minister, Avigdor Liberman, warned this week that “a confrontation with Iran is only a matter of time, and not a lot of time.”

Raisi’s team has claimed they need time to settle into their new government and that is why there are delays, but the official involved in the talks said: “If they’re just playing for time while expanding their program, we’ll have to recalibrate our approach.”

Some suspect Iran is enriching more uranium and ramping up its production capacity to gain more leverage if it chooses to rejoin the talks.

Sanam Vakil, deputy director of the Iran program at London-based think-tank Chatham House, told The Independent: “They are struggling to build a strategy and build consensus. Their foot-dragging can be seen as a leverage-building exercise, but it’s also a reflection of internal paralysis.”

She continued: “Their thinking is they can survive whatever is to come because they have survived everything thus far. But it’s a dangerous calculation. They’re always strategically on the razor’s edge. The outcome domestically could be dangerous in the long run. Yes, they have the monopoly of violence. Yes, the economy is bandaged, but the poverty level is increasing. Debt is increasing.”

The insider source told The Independent: “If the Iranians really wanted to take their time, why continue to escalate their non-compliance?

“Why not freeze their non-compliance? If they walk away, the options aren’t good. It would be a miscalculation to think everyone would just shrug their shoulders.”