Based on planned perspectives trade volume exchange between Islamic Republic of Iran and India must increase up to $30 billion. Consul General of the... 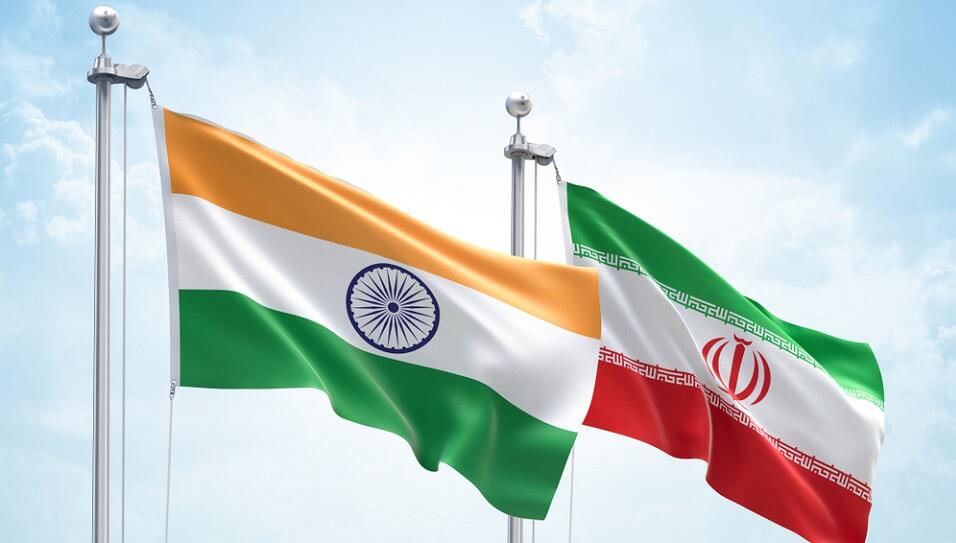 Based on planned perspectives trade volume exchange between Islamic Republic of Iran and India must increase up to $30 billion.

Islamic Republic of Iran attaches great importance to its relationship with India especially in trade and business areas.

Under such circumstances that the country is facing tough economic sanctions imposed by US, effective steps and strategies should be taken in order to get rid of problems, he highlighted.

In this line, shipping line between Bushehr and India has been launched at the request of economic activists of Bushehr province, he said, adding, “talks are underway with Indian officials in this regard in order to realize pertinent objectives.”

Islamic Republic of Iran has always established friendly and amicable relationship with India, the issue of which is a solid evidence for evermore development of bilateral trade exchanges, he emphasized.