Iran Has No Intention to Withdraw From Nuclear Deal

Iranian foreign minister says the countermeasures Tehran has vowed to reveal today (May 8) in response to US’ withdrawal from the nuclear deal are... 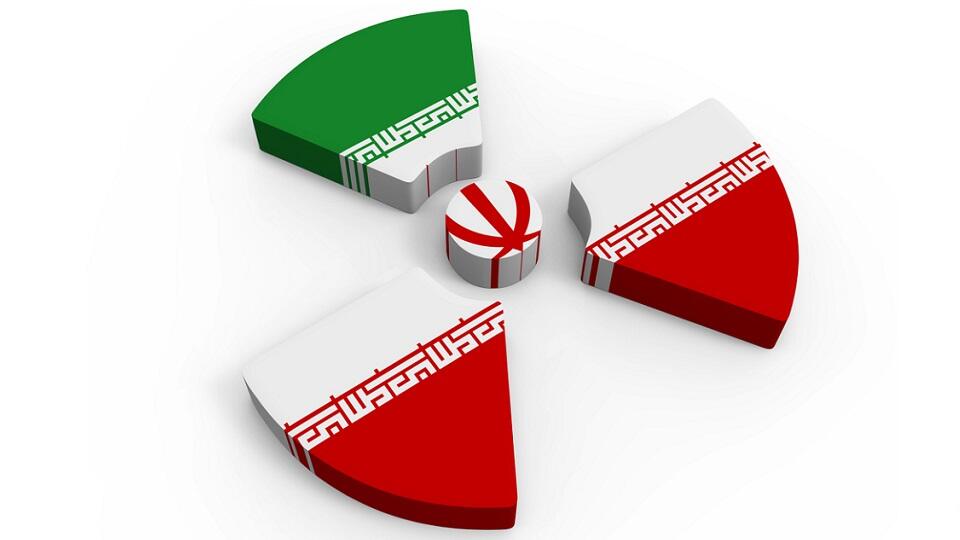 Iranian foreign minister says the countermeasures Tehran has vowed to reveal today (May 8) in response to US’ withdrawal from the nuclear deal are all within the framework of the agreement, and the country has no intention to leave the international pact.

Mohammad Javad Zarif made the remarks upon arrival in the Russian capital Moscow late Tuesday. The top diplomat is scheduled to hold talks with his Russian counterpart Sergey Lavrov on JCPOA and several other regional and international issues.

Iran is to act in the framework of JCPOA, Zarif told reporters, however, adding that Iran’s “strategic patience” with the US’ violations of JCPOA during the past year is over.

“Unfortunately, the European Union and other members of the international community were not capable of standing up to the US’ pressures.”

The top diplomat pointed to the articles 26 and 36 of JCPOA saying such sections authorize Iran and other members not to implement partly or completely their commitments if any party did not comply.

He described the move as “an opportunity for other parties to the deal to take the required measures, and not just issue statements.”

Referring to the US’ behavior over the last year especially before and after withdrawal from the nuclear deal, Zarif said it is crystal clear that Washington’s attempts aimed at stopping the deal.

US President Donald Trump withdrew Washington in May 2018 from the landmark Iran nuclear agreement, reached between Iran and the P5+1 group of countries — the US, Britain, France, Russia and China plus Germany — in July 2015. He also decided to re-impose unilateral sanctions against Tehran.

Iran said it seeks to reveal its countermeasures in response to the US’ withdrawal from the landmark agreement.

Zarif noted that the decision has been passed by the Supreme National Security Council, and its details will be announced later on Wednesday.