Iran Government Declines an Offer for Talks from the United States

The invitation came just days before the US imposed sanctions on Zarif Iran‘s government has confirmed turning down an offer for talks from... 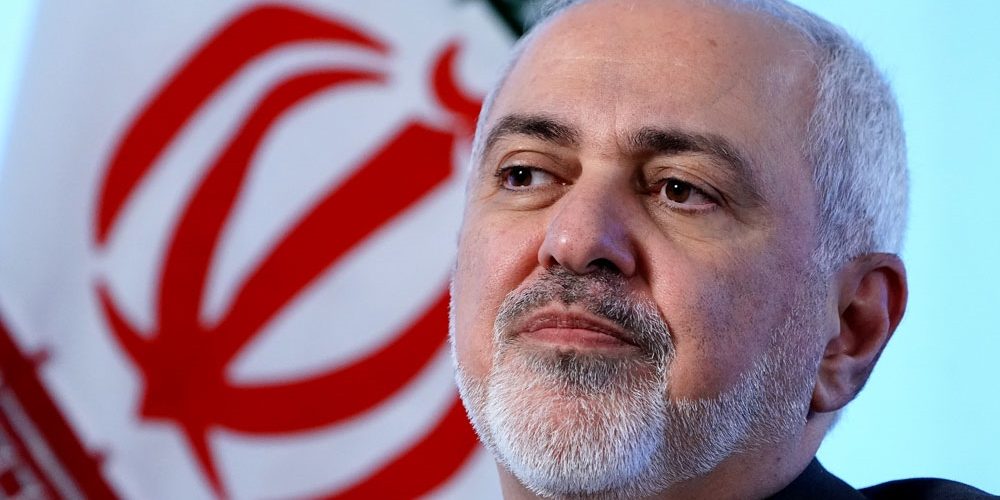 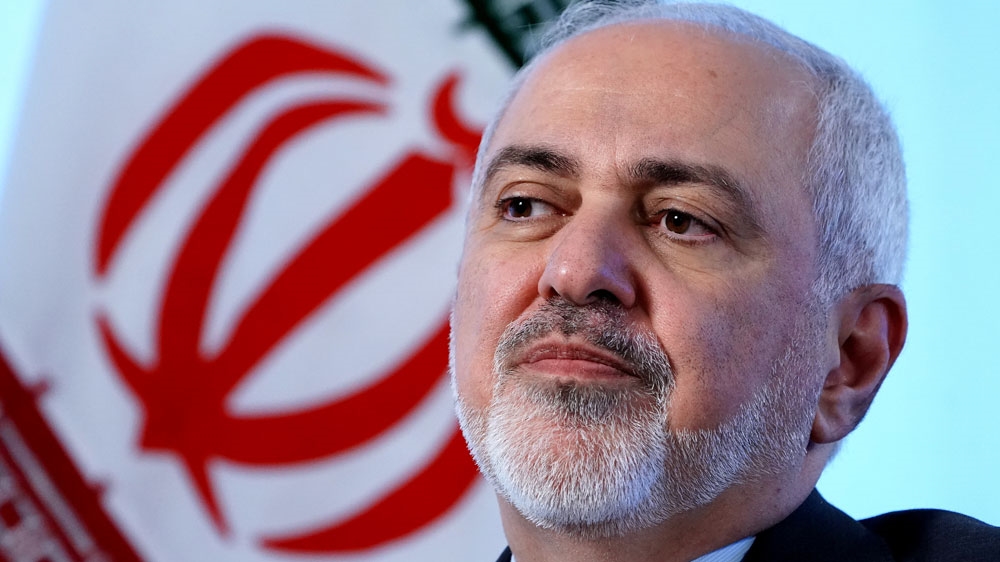 The invitation came just days before the US imposed sanctions on Zarif [File: AP]

Iran‘s government has confirmed turning down an offer for talks from the United States as tensions between the two countries show no sign of abating.

The comments by government spokesman Ali Rabiei on Sunday came after the New Yorker magazine reported on Friday that US Senator Rand Paul, acting with permission from President Donald Trump, had extended an invitation to Iran’s foreign minister during his visit to New York last month for meetings at the United Nations.

Minister of foreign affairs, Mohammad Javad Zarif told Paul it was up to the Iranian government in Tehran to decide on accepting or rejecting the invitation to the White House, the New Yorker reported, with the foreign minister also expressing concern that any meeting might end up as little more than a photo opportunity. Iran’s leaders did not approve a meeting, the magazine said.

The invitation for talks came just days before the US imposed sanctions on Zarif for “reprehensible” behaviour, for having links to Iran’s Revolutionary Guard Corps (IRGC) and for functioning “as a propaganda minister, not a foreign minister”.

Rabiei said on Sunday the measures against Zarif were “against all diplomatic procedures”, calling Washington’s move “an unprecedented event in the history of diplomacy”.

“That one government keeps claiming to be ready for negotiations and then to put sanction on [the] foreign minister of that country – well isn’t it ridiculous?” he told reporters.

“He was invited by a senator to have a meeting at the White House, then they imposed sanctions on him. Foreign Minister Zarif is responsible for foreign policy and any diplomatic path should passed through him.”

Trump has said publicly several times that he is willing to hold talks with the Iranian leadership, even as he repeatedly lambasts Tehran as a threat to regional security and US interests.

Last year, Trump pulled the US out of a landmark international accord designed to curb Iran’s nuclear programme, and has reimposed punishing sanctions on Iran as part of a “maximum pressure” campaign aimed at forcing it to renegotiate the agreement.

Al Jazeera’s Dorsa Jabbari reporting from Tehran, said the Iranian government has said it will not hold “any discussions with any American official until the US lifts its sanctions on Iran”.

Tensions have soared in the past few months amid suspected attacks on oil tankers in the Gulf that Washington has blamed on Tehran over Iranian denials; Iran’s downing of an unmanned US surveillance drone; and after the US said it had downed an Iranian drone.

Trump has said the attack against the US drone prompted him to order a military attack in response, only to call it off at the last minute.