Iran is expected to attract around one million Chinese tourists within five years after the country approved to waive visa requirement for Chinese visitors,... 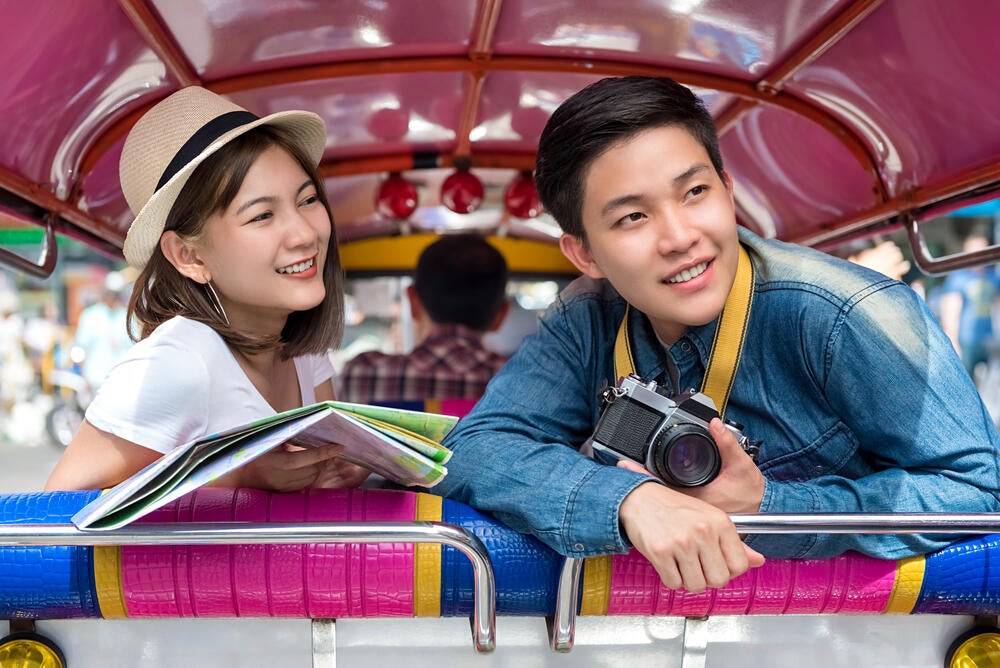 Iran is expected to attract around one million Chinese tourists within five years after the country approved to waive visa requirement for Chinese visitors, says an official.

Ali Asghar Mounesan, the head of Cultural Heritage, Handicrafts and Tourism Organization of Iran (ICHTO) made the remarks in an interview with China Radio International on Thursday.

The Iranian government passed a law on Sunday lifting visa restrictions for Chinese visitors. The decision came in response to a joint request by the Foreign Ministry and the ICHTO as the country moves to find new sources of revenues amid the unilateral US sanction.

Considering the large population of China and the fact that some 150 million Chinese nationals visit other countries each year, Iran set sights on attracting Chinese tourists, said Mounesan, adding, “We are making efforts to provide target countries with good facilities in order to travel to Iran easily.”

According to official figures, the number of Chinese citizens visiting Iran annually currently stands at 52,000.

Stating that the tourism industry would soon turn into a new stimulus for the country’s economic growth, Mounesan said, Iran has taken new measures such as issuing electronic visas to attract foreign tourists.

Prior to the Sunday announcement for visa-free travel, the Chinese needed to obtain visa upon their arrival in Iran. It comes as Iranians still need to receive visas to travel to China. The two countries have been working on a scheme since 2014 to reciprocally waive visa requirements.

The move is meant to encourage more travels to the country at a time of increased economic sanctions by the United States which have restricted Tehran’s ability to access foreign currencies.

Iran is home to empires and civilizations dating back millennia. The country has relics dating back to the Elamite, Ancient Persian, and Islamic periods.

Iran hosts some of the world’s oldest cultural monuments, including 19 UNESCO World Heritage Sites, and its varied terrain ranges from desert locales to ski resorts.