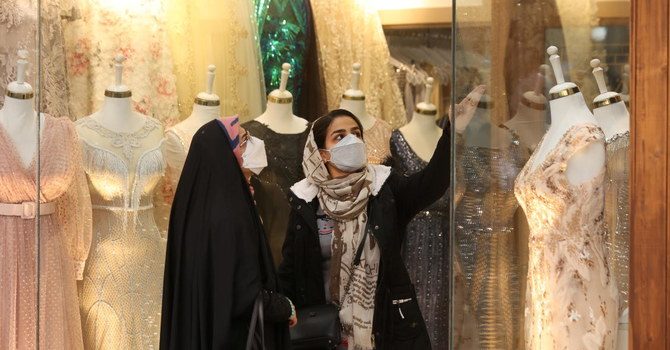 Iran26 Law1 Population1 Reproductive Healthcare1 Women1
TEHRAN: A law aimed at boosting Iran’s population came into force on Tuesday after concerns were raised that it would limit women’s access to... 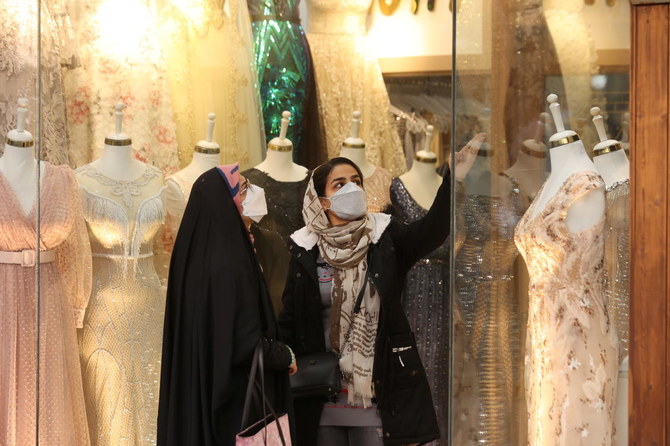 TEHRAN: A law aimed at boosting Iran’s population came into force on Tuesday after concerns were raised that it would limit women’s access to reproductive health care.

The “Youthful Population and Protection of the Family” legislation was approved by parliament in October and entered into effect by notification from President Ebrahim Raisi.

It also tasks public broadcasters with producing content that encourages women to have more children and denounces celibacy or abortion.

About 46.6 percent of Iran’s population of 83 million is under 30 years old, according to the latest data published in 2019 by the national statistics office.

The population under 30 has dropped since 2010 however at a negative rate of 3.24 percent.

According to the World Bank, Iran’s population growth rate has sharply declined from over four percent in the early 1980s to 1.29 percent in 2020.

The law has been criticized by United Nations experts, as well as by women’s rights activists and other rights groups.

“The consequences of this law will be crippling for women and girls’ right to health,” the UN experts said in a statement on Tuesday.

They added that it “represents an alarming and regressive U-turn by a government that had been praised for progress on the right to health.”

It called on Iran to “immediately repeal the provisions that restrict human rights.”

In an interview with ISNA news agency, Afrouz Safarifard, an official in Iran’s social security organization, warned the new measures could lead to more children being born with congenital defects.

Masoud Mardani, a member of Iran’s national AIDS committee, cautioned on November 9 that the law would contribute to an increase in HIV infections and other sexually transmitted diseases.

Reform activist Azar Mansouri was also cited in domestic media as warning that the bill would lead to increased illegal abortions, saying these would harm women above all.

Following the 1988 Iran-Iraq war, the authorities in Tehran considered various birth control policies and in 1993 encouraged couples to have only two children, a move that quickly yielded results.