Iran’s Revolutionary Guards said Thursday they had detained a “foreign tanker” and its crew for allegedly smuggling fuel, in the latest incident to send... 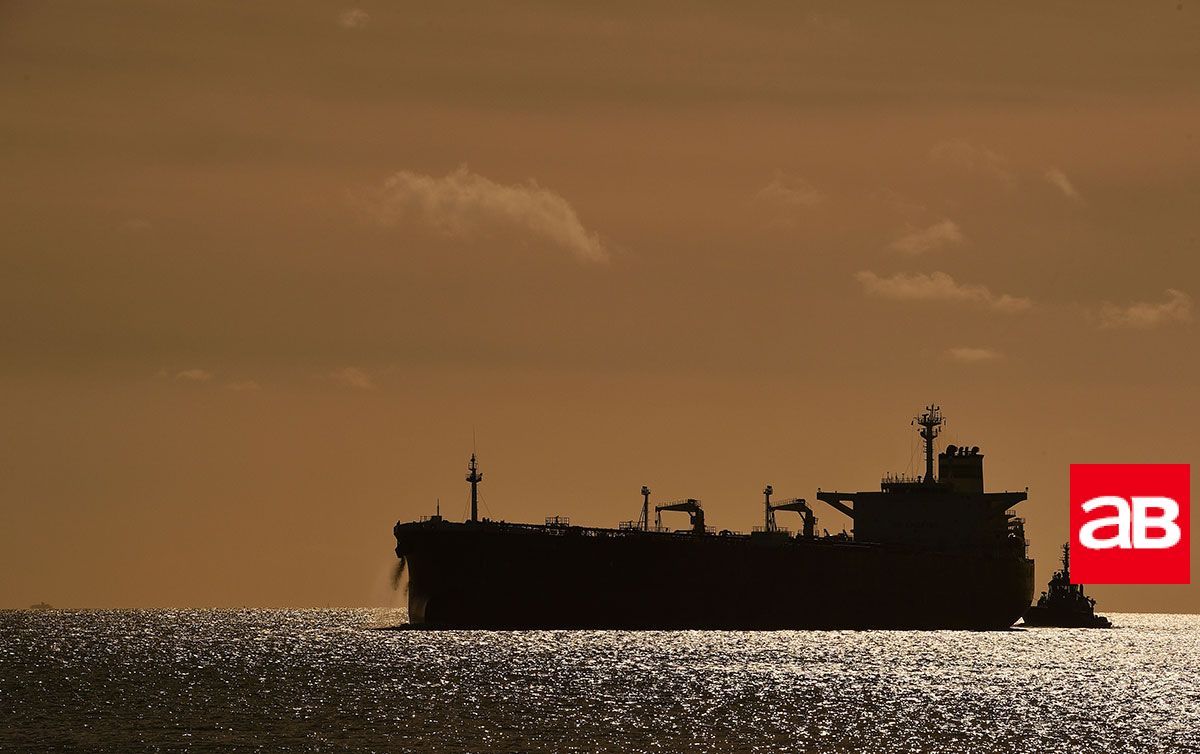 Iran’s Revolutionary Guards said Thursday they had detained a “foreign tanker” and its crew for allegedly smuggling fuel, in the latest incident to send tensions soaring in the Gulf.

The announcement follows Iran saying it had come to the aid of a foreign tanker after receiving a distress call — making no mention of the vessel being seized.

The Guards did not confirm whether the vessel they detained Sunday in the strategic Strait of Hormuz was the same ship as that mentioned Tuesday by the foreign ministry.

“With a capacity of two million barrels and 12 foreign crew on board, the vessel was en route to deliver contraband fuel received from Iranian boats to foreign ships in farther regions when it was intercepted,” the force’s Sepahnews website said.

It was seized south of the Iranian island of Larak, the Guards said without detailing the name or provenance of the vessel.

The Guards’ statement came after officials said Iran had come to the aid of an ailing tanker on Sunday.

TankerTrackers reported that the Panamanian-flagged tanker Riah, used in the Strait of Hormuz “for fuelling other vessels”, had crossed into Iranian waters on Sunday.

According to the online oil shipment tracking service, at that point the tanker’s automatic identification system stopped sending signals.

The incident comes amid a spike in tensions in the Gulf, with US President Donald Trump calling off air strikes against Iran at the last minute after Tehran downed an American drone.

Washington has blamed Tehran for a series of tanker attacks in recent months in the Gulf, charges Iran denies.

The United States said last week it was discussing military escorts for vessels in the Gulf after Britain claimed Iranian boats threatened one of its tankers.

London said three Iranian vessels had attempted to “impede the passage” of a British oil tanker in Gulf waters, forcing its warship HMS Montrose to intervene.

Iran has rejected the accusation, which followed Tehran warning of “consequences” over an Iranian tanker being seized off the coast of Gibraltar earlier this month.

British Royal Marines helped the Gibraltar authorities detain the vessel, which US officials believe was trying to deliver oil to Syria in violation of separate sets of EU and US sanctions — a claim denied by Iran.