More than 50 Iranian knowledge-based companies are slated to visit Chinese cities of Shenzhen and Shanghai in November 10-14, 2019, in a bid to... 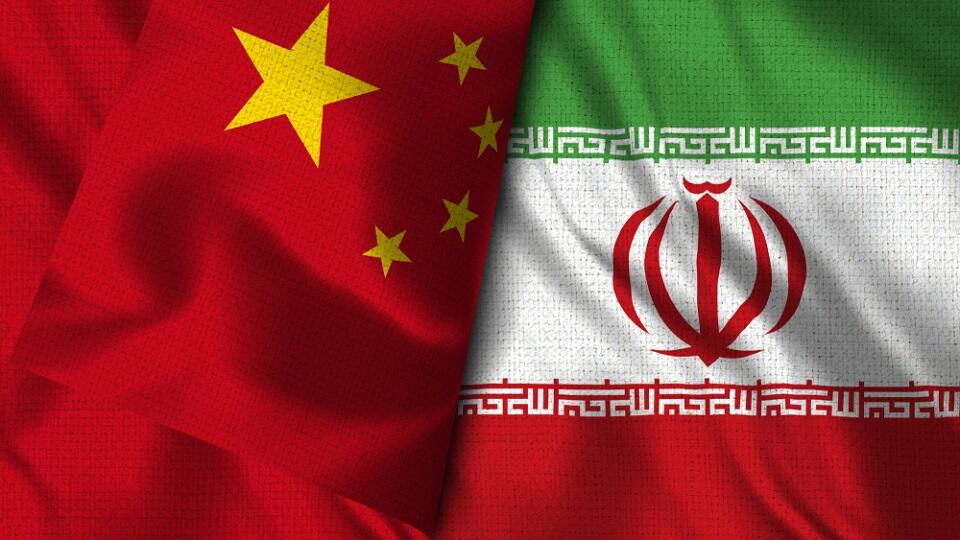 More than 50 Iranian knowledge-based companies are slated to visit Chinese cities of Shenzhen and Shanghai in November 10-14, 2019, in a bid to develop ties with their counterparts and partners in the Far Eastern country.

An Iranian delegation, comprised of representative from 50 knowledge-based companies, and led by Vice-President for Science and Technology Sorena Sattari, is slated to visit China in November to improve mutual ties in the fields of science and technology.

China, as one of the main and strategic partners of Iran is a good chance for reinforcing cooperation on technology sector.

Iran’s trade with China majorly relies on exports of Iranian oil to China and imports of non-oil products from the country. Any improvement in ties with China relying on knowledge-based companies’ cooperation of the two countries can increase mutual trade of the two sides.

Iran is to have a pavilion in China Hi-Tech Fair (CHTF) 2019, reportedly, which is to be held in Shenzhen, south China’s Guangdong Province, as pf November 13.

Six knowledge-based companies were present Iran in CHTF 2018, showcasing their latest achievements in the field of Internet of Things (IoT) and artificial intelligence.

China High-Tech Fair (CHTF) is the most important and prestigious innovation and technology exhibition in China which has provided suitable opportunity for Iranian companies to display their latest achievements and capabilities in global markets.

Late in last month, Director of the International Liaison Department of the Central Committee of the Communist Party of China Song Tao, in a meeting with Sattari in Tehran, said that Iran and China have made huge advances in the fields of science and technology, underlining that the US cannot obstruct developments in the two countries.

“The importance that Iran gives to sciences and technology is considerable and appreciable,” said in the meeting on July 29.

“The US pressures on China and Iran won’t succeed,” he noted while visiting Pardis IT Park.

The Chinese official added that Iran-China relations will now be further developed under the One Belt, One Road initiative, launched by Beijing to scale up its international presence.

Tao mentioned that China welcomes even more development of bilateral relations with Iran.

The Chinese official said that Iran and China can work on joint innovative projects in the future.

For his part, Sattari stressed that scientists from both countries have implemented 50 joint projects so far.

“Five Iranian offices are moving forward in export of Iranian high technology in China,” he added, while accompanying the Chinese official.

He boasted that Iran is the most powerful Middle East country in startups and nanotechnology.

Late in June, Iranian Minister of Communications and Information Technology Mohammad Javad Azari Jahromi described China as Iran’s important partner in digital economy, and said both states are standing in the same front to confront the US unilateralism in the field of information technology (IT).

“The Islamic Republic of Iran and China are standing in a united front to confront the US unilateralism and hegemony in the field of IT and they should increase their strategic cooperation,” Azari Jahromi said in a meeting with the Chinese ambassador to Tehran on June 30.

He referred to the problems created by the US sanctions against Iran, but meantime, said, “We have well learned ways to confront these embargos.”

“Numerous presidents have come and gone in the US in the past 40 years but the Islamic Republic has continued its life mightily,” Azari Jahromi said.

Iran and China are among major countries hit by the US cruel sanctions. Both countries have stressed the need for increasing cooperation to confront Washington’s embargos.