According to Israel’s Channel 12 television station, Iran has agreed to increase its funding to Hamas in exchange for intelligence on Israel’s missile capabilities.... 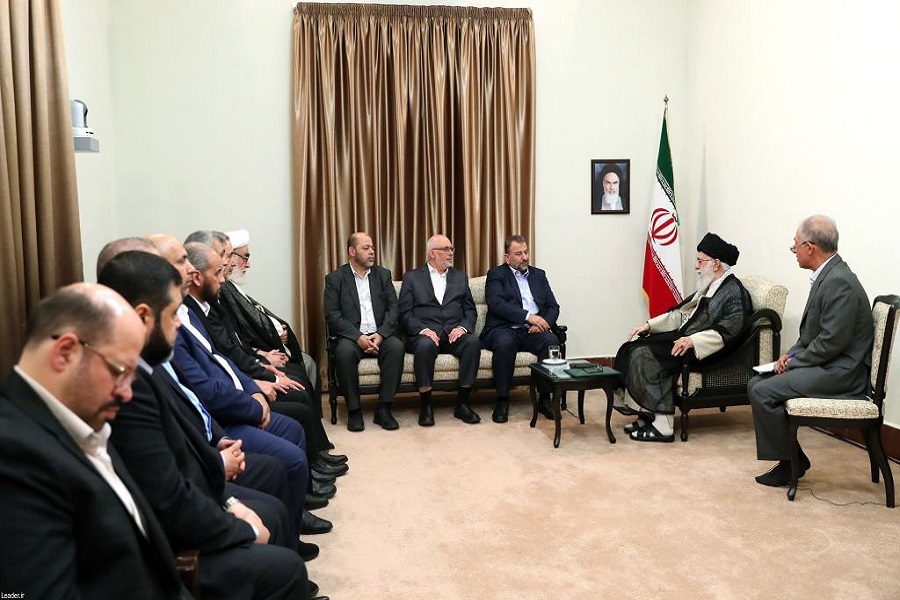 According to Israel’s Channel 12 television station, Iran has agreed to increase its funding to Hamas in exchange for intelligence on Israel’s missile capabilities. A large Hamas delegation in July visited Tehran, where Supreme Leader Ayatollah Ali Khamenei reportedly offered to raise the Islamic Republic’s disbursements to the Palestinian terror group to an unprecedented $30 million every month. Israeli authorities previously estimated that Iran was providing Hamas with a total of $70 million per year. In response, Israel’s ambassador to the United Nations tweeted that “despite lacking food or medicine, Iran/Hamas evidently have plenty of money for terror.” Indeed, Gaza’s population for the most part continues to live in relative poverty, while US economic sanctions have progressively tightened the financial noose around the Iranian regime’s neck. During the trip to Tehran, Hamas’ deputy leader was quoted as saying that, “We are on the same path as the Islamic Republic – the path of battling the Zionist entity and the arrogant ones,” the former a reference to the Jewish state and the latter likely an allusion to the US. Last week, Israeli media reported that Iran and Hamas have agreed to open a front from Gaza in the event a conflict erupts between Israel and Iranian-backed Hizbullah in Syria and Lebanon.