IPO activity in the GCC has seen a slight increase in the second quarter of this year, with two companies listing on Saudi Arabia’s... 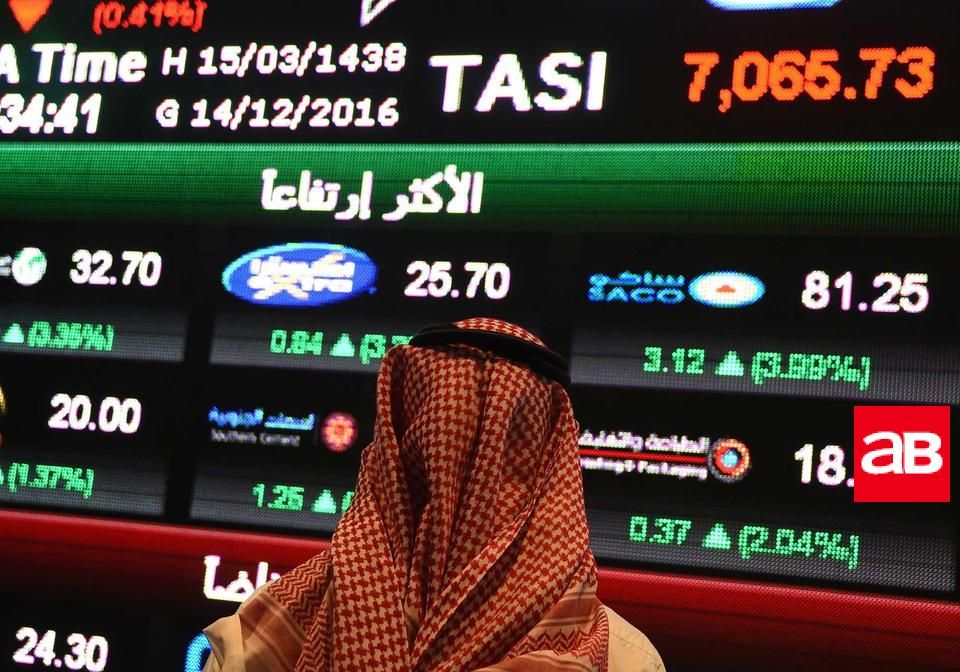 IPO activity in the GCC has seen a slight increase in the second quarter of this year, with two companies listing on Saudi Arabia’s Tadawul, said services firm PwC in its GCC Capital Markets Watch report.

While IPO activity in the Gulf has been limited to Saudi Arabia so far this year, the UAE Cabinet recently revealed the list of sectors and economic activities eligible for 100 percent foreign ownership, which may encourage market activity in the country in the near future, PwC said.

A number of GCC companies are actively preparing for IPOs.

In April, two of the UAE’s largest exchange groups, Network International and Finablr (owner of UAE Exchange and Travelex), completed their IPOs on the London Stock Exchange’s Main Market.

In August, however, Daman Investments chairman Shehab Gargash said the trend of UAE companies conducting their initial public offerings (IPOs) abroad is a “troubling” sign of a lack of credibility in the local market.

“One troubling phenomenon we’ve seen in the IPO market is companies choosing to go abroad, This does not speak well of the market. It has nothing to do with the company itself. Companies make their own decisions,” said Gargash.

Daman Investments had its own plans to launch an IPO in 2015, although the listing never materialised due to falling oil prices.

Gargash told reporters that the company currently has no plans to list, although the firm does not rule out a listing in the future.

In Q2 this year, the GCC’s overall debt market was dominated by sukuk issuances, with the Emirate of Sharjah and Islamic Development Bank Trust Services Limited raising $1bn and $1.5bn respectively on Nasdaq Dubai. Saudi Arabia is also planning to issue $31.5bn in debt this year in a bid to fund government spending.

According to PwC, geopolitical issues, such as recent events in the Gulf of Oman, as well as Brexit uncertainties, will continue to impact the regional economy. But companies looking to tap into the equity capital market should begin to prepare for an IPO early in order to maximise their chances of a successful listing.